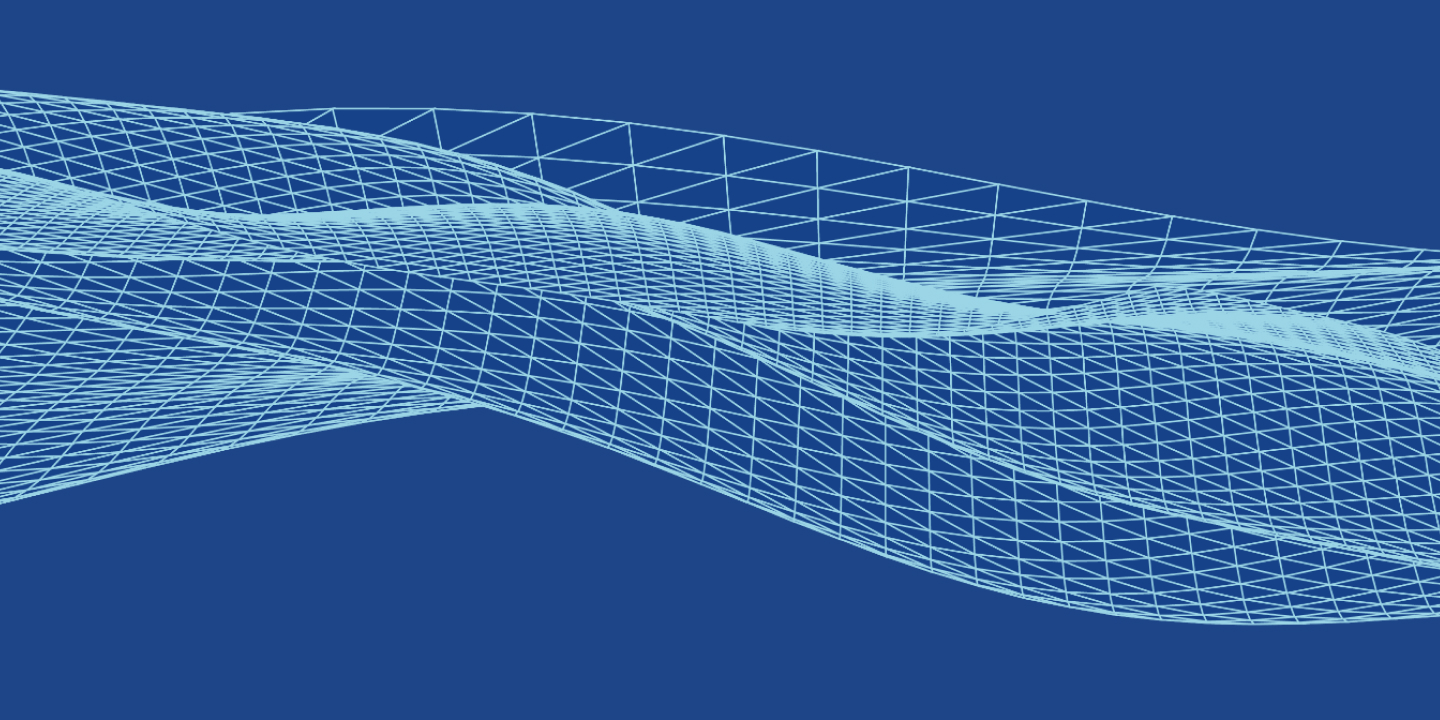 Australia climbs into top 10 in Year 8 maths and science, and Year 4 science.

Conducted every four years since 1995, the Trends in International Mathematics and Science Study (TIMSS) shows Australia was outperformed by just six countries in Year 8 mathematics and science, and eight countries in Year 4 science in the latest assessment cycle. More than 580 000 students from 64 countries and 8 benchmarking systems participated in the 2019 study, including 14 950 Australian students from 571 Australian schools.

Releasing Australia’s national report, TIMSS National Research Coordinator and ACER Deputy CEO Dr Sue Thomson said, “Australia’s achievement in Year 8 mathematics and science, and Year 4 science has improved both in an absolute sense and relative to other countries since the 2015 assessment. However, Year 4 mathematics achievement has not changed since 2007.”

Infographic: A snapshot of Australia's achievement in TIMSS 2019 (PDF)

“TIMSS 2019 marks the final opportunity to measure progress towards the Melbourne Declaration on Educational Goals for Young Australians, and forms the baseline for the Mparntwe Education Declaration,” Dr Thomson said. “More work needs to be done to achieve our national vision for educational excellence, particularly in Year 4 mathematics.”

TIMSS results also provide a measure of Australia’s progress towards the United Nations 2030 Sustainable Development Goal for universal quality education, as the UNESCO Institute for Statistics has named the TIMSS Low international benchmark a reliable global indicator of minimum proficiency in mathematics at the end of lower secondary schooling. Ninety per cent of Australian Year 8 students achieved the Low international benchmark, compared to the international median of 87 per cent.

“These are welcome results for many Australian schools, students and teachers. Strong results in mathematics and science are vital for our long-term economy, and these findings show that some progress has been made in achieving our national goals. However, as always, we need to note that these results are not uniform, and that there is still a solid tail of underachievement that needs to be addressed. Acknowledging that the primary underlying factor behind poor achievement is socioeconomic background, and finding ways of redressing the imbalance in opportunities and resources available to these students, will help lift achievement for all Australian students,” Dr Thomson said.

TIMSS is a project of the International Association for the Evaluation of Educational Achievement (IEA) and is directed by the TIMSS International Study Center at Boston College. ACER manages the implementation and reporting of TIMSS within Australia.

The Australian national reports, TIMSS 2019: Highlights and TIMSS 2019: Australia. Volume 1: Student performance by Sue Thomson, Nicole Wernert, Sima Rodrigues and Elizabeth O’Grady, were released to coincide with the launch of the international TIMSS report by the IEA in Paris.