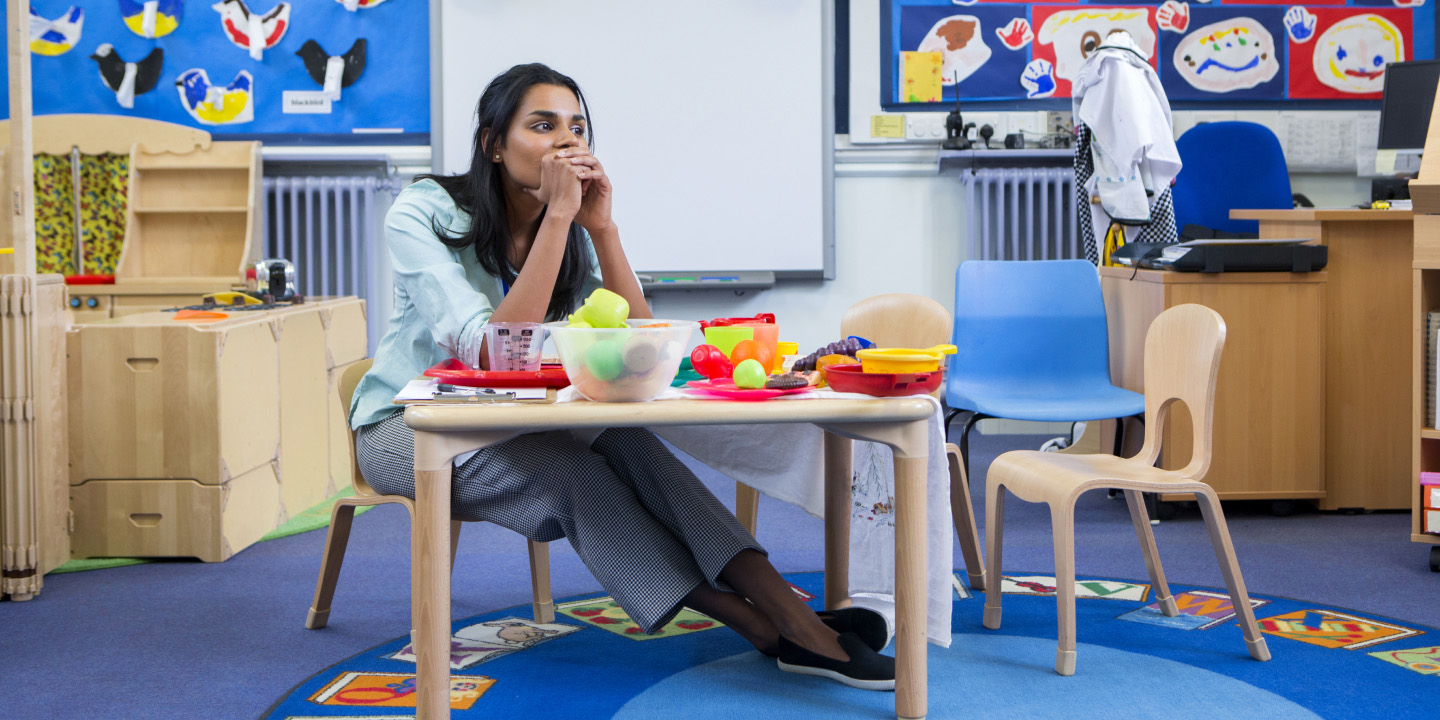 Data collected before the onset of the global coronavirus pandemic show that 58 per cent of Australian teachers were already feeling ‘quite a bit’ or ‘a lot’ of stress in their jobs – higher than the OECD average of 49 per cent.

The findings come from the OECD Teaching and Learning International Survey (TALIS), which has collected internationally comparable data on the learning environment and the working conditions of teachers and principals in schools across the world every five years since 2008. The most recent survey included a new series of questions on how much stress teachers experience in their work

The Australian Council for Educational Research (ACER), which conducts TALIS in Australia on behalf of the Commonwealth and state and territory departments of education, released its second volume of findings from TALIS 2018 on Friday.

Discussing the results in Teacher magazine, ACER Deputy CEO (Research) Dr Sue Thomson noted that, out of all 48 participating countries, Australia had the largest difference in stress levels between teachers working in schools with high concentration of disadvantaged students compared to those working in schools with low concentration of disadvantaged students.

According to Dr Thomson, higher levels of stress were also more prevalent among:

Dr Thomson notes that teachers who report experiencing a lot of stress are more likely to want to leave teaching within the next five years.

‘This year has put enormous pressures on teachers and schools worldwide. While not being able to provide data on the current state of stress amongst teachers and school leaders, data from TALIS 2018 are able to highlight some of the key areas for teacher stress in previous times,’ Dr Thomson writes.

‘The significant number of teachers experiencing stress in combination with the large proportion who feel unvalued presents a potentially worrying picture for Australian schools.’ ■

‘Stress levels among Australian teachers’, written by Sue Thomson and published in Teacher magazine, is available at www.teachermagazine.com.au/columnists/sue-thomson