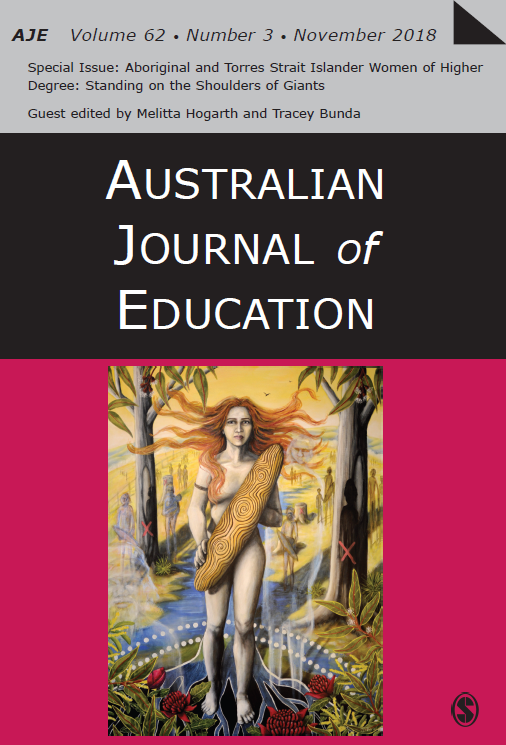 The post-school transitions of Indigenous learners