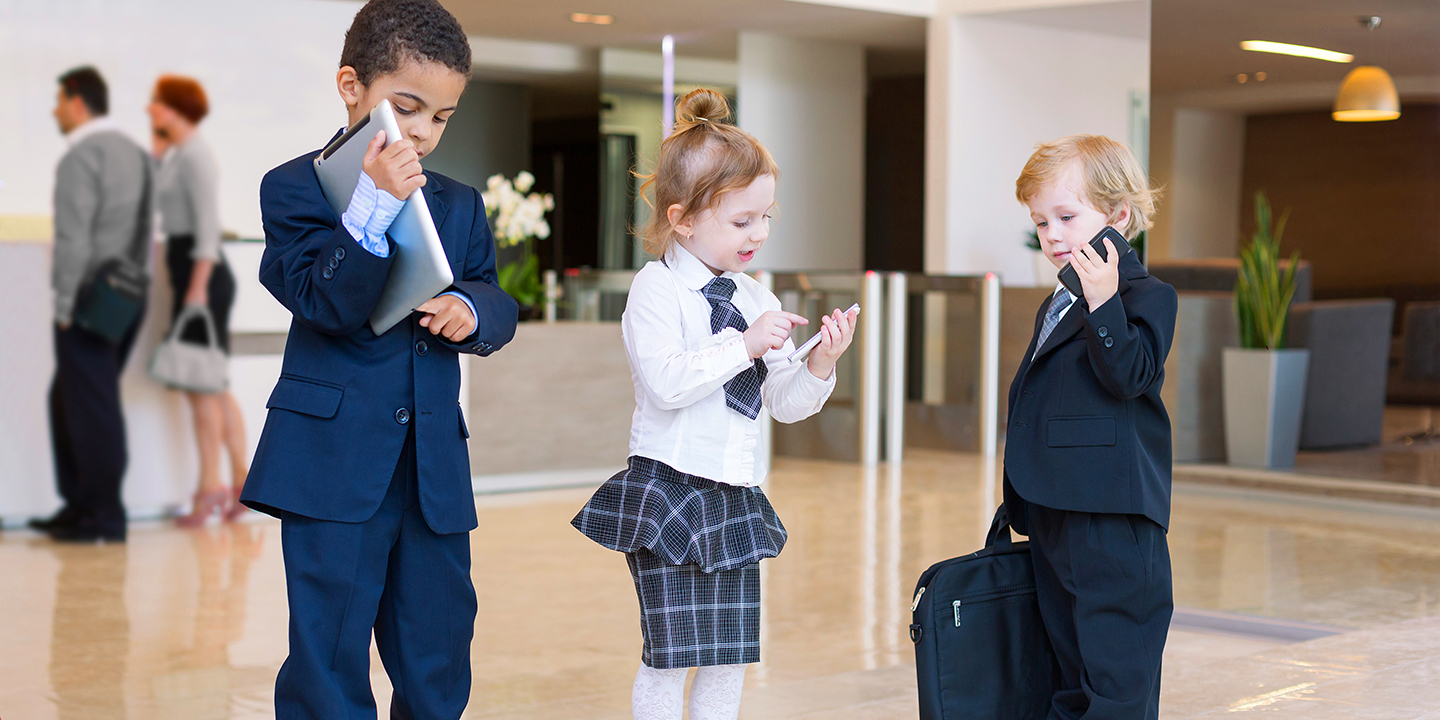 Defining skills for the future: What’s in a name?

Despite ongoing global interest in the skills needed for life and work in the 21st century, there remains a lack of agreement on such basic questions as what constitutes these general capabilities, how they should be grouped and what terms should be used to refer to them.

The inclusion of general capabilities as an outcome of education has been explicitly discussed globally since the 1990s. The ongoing and strengthening interest in these skills comes from the clear and profound changes in society moving into the 21st century – particularly in the changing skills required for employment.

More and more jobs are being automated, work is becoming more complex and requires higher order skills. The economy is changing and workers are expected to need to change careers many times throughout their lives, with all the learning that entails. It is anticipated that with the constant changes in technology, our children will be working in jobs barely even conceived as yet. In addition, our societies are more multicultural, there is greater awareness of complex and global issues, and greater need to communicate and work with the nations in our region and globally.

In this context, there has been a shift in learning goals. Core knowledge and concepts retain their importance but, at least at the policy level, the mission has become to ensure young people can think critically and creatively, solve complex problems, make evidence-based decisions, and work collaboratively.

But despite the now longstanding, ongoing and global interest in and support for general capabilities, there remains a lack of agreement on such basic questions as what constitutes general capabilities, how they should be grouped, the extent to which they are discrete and generalizable, and what terms should be used to refer to them.

The range of terms used to describe general capabilities differs by country and organisation (see Table 1).

Table 1: A sample of terminology used to describe general capabilities

While terms like skill, capability and competency are common, their meanings differ subtly and are not universally agreed.

For example, the Australian Curriculum for primary and secondary schooling defines capability as encompassing ‘knowledge, skills, behaviours and dispositions’. This is similar to the OECD Future of Education and Skills 2030 definition of competency as ‘a holistic concept that includes knowledge, skills, attitudes and values’, whereas the Australian Qualifications Framework (AQF) defines competency as just ‘the application of knowledge and skills’.

The word preceding – and therefore describing – sets of skills or competencies provides some indication of how the skills are perceived and what their focus is intended to be. For instance:

The plethora of terms can be confusing. In some cases, one term refers to another. For example, in Australia ‘core skills’ refers mainly to language literacy and numeracy skills, while ‘generic skills’ encompasses the current employability skills as well as a broader range of personal skills (see Table 2 below).

Whatever term is used, it tends to be an umbrella for a list of disparate knowledge, skills and competencies. This is problematic because statements about how generalisable, teachable or assessable general capabilities are tend to be broad brush, yet each skill or set of skills needs to be considered on its own merits.

To be general, it has to be assumed that general capabilities apply across multiple situations and contexts and that, therefore, the knowledge or skill concerned can be transferred from one setting to another. However, in the workplace, most of these skills are context-dependent. An employee moving from one workplace to another will need time to understand the culture and context of the new workplace, the internal politics and relationships, and adapt to them before being able to demonstrate the same level of ability in some core skills.

The key here is that a change of workplace in the 21st century will increasingly mean a change of careers and not just a change of employer.  Some high performing countries in East Asia, such as Hong Kong, Japan, South Korea and Taiwan, are therefore emphasising personal attributes and the formation of personal values in their education reforms, as they refer to dispositions reflected in one’s mind, rather than skills and competencies that are reflected in one’s work.

Another complexity surrounding the general capabilities movement is that there is no single framework for organising them. Each framework contains its own list of skills, which in turn have their own definitions and some have their own descriptors of what individuals may be expected to achieve at different levels of competence.

UNESCO estimates that around 90 countries refer to such competencies in their education curricula. In Australia alone, there are at least five different frameworks in use across the school, vocational and higher education sectors.

* These categories cover the variety of frameworks used by different universities.

** The AQF specifies the standards for educational qualifications for senior secondary, vocational and higher education.

Looking internationally, the Assessment and Teaching of 21st Century Skills (ATC21S) framework was itself drawn from an analysis of 12 frameworks from several countries (see Table 3). As a lead researcher on the ATC21S project, Dr Claire Scoular from the Australian Council for Educational Research mapped the general capabilities of the Australian Curriculum to the ATC21S framework and found strong conceptual alignment.

More recently, the Australian Curriculum, Assessment and Reporting Authority (ACARA) has been involved in the development of the OECD 2030 Learning Framework. This framework attempts to encapsulate ‘the mobilisation of knowledge, skills, attitudes and values through a process of reflection, anticipation and action, in order to develop the inter-related competencies needed to engage with the world’. It distinguishes between three types of skills: cognitive and metacognitive skills; social and emotional skills; and practical and physical skills. It also identifies three ‘transformative competencies’ that students need in order to contribute to our world and shape a better future: creating new value, reconciling tensions and dilemmas, and taking responsibility.

Evidence suggests that the current articulations of general capabilities and what learners should be able to do at various levels that are used around the world do not translate well to teaching, learning and assessment in practice.

There is a need for formative assessments of general capabilities tied to learning progressions that can be used by teachers across subject areas and year or ability levels. It also needs to be established, once teachers undertake formative assessment to better establish where on the learning continuum their students sit, whether they can then design activities through which students will improve. And how do schools demonstrate the impact that they have had on their students in developing the skills that are increasingly seen to be a requirement to live and work successfully in the 21st century?

Given the close relationship between these skills and the context within which they are practiced, whether that is within a subject discipline or a workplace environment, it seems a logical requirement that assessments within disciplines better demonstrate these kinds of skills. But the lack of valid, cross-subject, multi-skill-level measures of most competencies makes system-wide uptake of new forms of assessment problematic.

Finally, in both school and vocational training, educators first and foremost are subject specialists and many may not see the general capabilities sitting comfortably within their current practice. The evidence from East Asian education and other systems suggest that teachers need time and professional development to effectively introduce general capabilities into their classrooms. ■

Further information:
This article is adapted from the research paper ‘Changing priorities? The role of general capabilities in the curriculum’ written by ACER Senior Research Fellow Dr Paul Weldon for the NSW Education Standards Authority (NESA) to support the NSW Curriculum Review.

Preparing students for a changing world