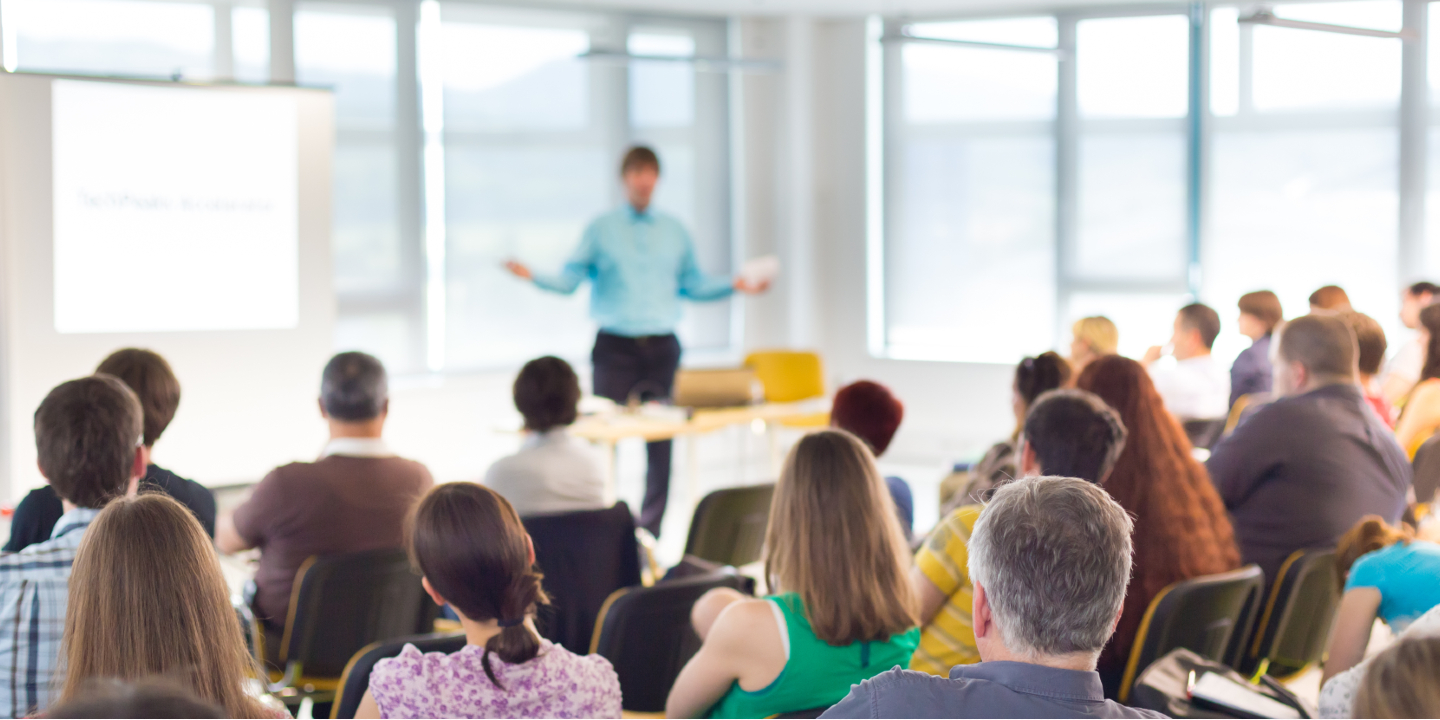 An ACER evaluation has found Griffith University’s MATE Bystander Program to be highly effective at equipping people with the tools and understanding to step in and address problematic behaviour, prevent violence against women, racism and discrimination, and promote equality.

Domestic and gender-based violence is a huge concern in Australia, affecting up to one in four women and one in six men. In 2020, family and domestic violence was the cause of 145 of the 396 homicides committed, and between 43 and 65 per cent of assaults.

All victims and perpetrators of such violence are surrounded by a community of family members, friends, colleagues, neighbours and community members. Many members of this community of bystanders may notice changes or signs that could indicate something is wrong and could intervene. Most bystanders, however, lack the understanding to join-the-dots and the skills to know what to do.

That’s why in 2016, following 10 years of internal provision and development, Griffith University began providing its violence prevention program for bystanders to external organisations. Known as the MATE Bystander Program – an acronym for ‘motivating action through empowerment’ – it aims to empower bystanders to ‘be someone who does something’.

The MATE Bystander Program aims to ensure that more of the people closest to victims and perpetrators can recognise coercive control, and actively contribute to the elimination of violence and the creation of equality in their homes, workplaces, schools and communities.

Through workshops and self-learning tools, the program focuses on:

Each workshop is facilitated by facilitators with extensive experience in the sphere of domestic violence. There is also a Train the Trainer option for people that want to facilitate MATE Bystander Program workshops within their own organisation.

In November 2021, Griffith University commissioned ACER to conduct an evaluation of the program against its objectives. With extensive experience in program evaluation on behalf of governments, non-governmental organisations and commercial organisations, ACER was well-placed to review the effectiveness of the MATE Bystander Program.

ACER researchers surveyed 76 Train the Trainer participants and conducted interviews with 10 key stakeholders (including program staff and key informants including relatives of those killed by their partners), 4 facilitators and 10 prior program participants. In addition, Griffith University provided ACER with feedback collected from 569 program participants in 22 different survey instruments. ACER synthesised this data for the common survey items and coded qualitative data thematically.

The findings were shared with Griffith University in a virtual presentation in which all participants were reduced to tears, not only due to the topic matter being discussed but also due to the evaluation being able to validate the power of the program in meeting its objectives.

Objective 1: Increasing awareness of the cultural basis for abuse

Data collected from more than 500 prior participants in feedback forms across 2019 and 2020 showed that between 76 and 100 per cent reported that they were more aware of violence against women after the program.

The 76 respondents to the evaluation survey confirmed this finding. When asked about their level of understanding of the topics covered, they reported a huge change, with a 74 per cent increase in the proportion who ‘knew a lot’ after the workshop.

Participants further report actively trying to enhance their own understanding, and the understanding of others, after the program. Eighty-eight per cent of survey participants reported having discussed the issues included in the Program with their friends or family, with 63 per cent looking for more information about workshop topics and 37 per cent having undertaken further training.

Almost all (92 per cent) survey respondents reported that the program helped them to better recognise problematic situations. The ‘power and control’ wheel was referenced by a number of participant interviewees as something that had had a profound impact on them. The wheel provides everyday illustrations of behaviours such as coercion, emotional abuse, isolation, intimidation and economic abuse, which has led to some program participants suddenly realising they were victims – or even perpetrators.

Between 78 and 100 per cent of prior participants in the program reported that they were comfortable intervening as a bystander in difficult situations, with between 90 and 100 per cent reporting that the training had increased this confidence. Again, this was echoed in the evaluation survey, with 90 per cent of respondents reporting feeling more confident about intervening to stop problematic behaviour after the program.

More than 60 per cent of survey respondents that had since facilitated training themselves reported that they had been approached by colleagues wanting to learn more, think that colleagues have a better understanding of factors that lead to problematic behaviours and have seen or heard about people in their organisation becoming active bystanders.

It is unusual to evaluate a program for which there is such consistent support and positive feedback, and which is so clearly achieving its objectives.

Nevertheless, to further enhance the impact and reach of the program ACER proposed a set of recommendations around the business model, participant preparation, meeting diverse needs and sustaining change.

Find out more about the MATE Bystander Program at https://matebystander.edu.au