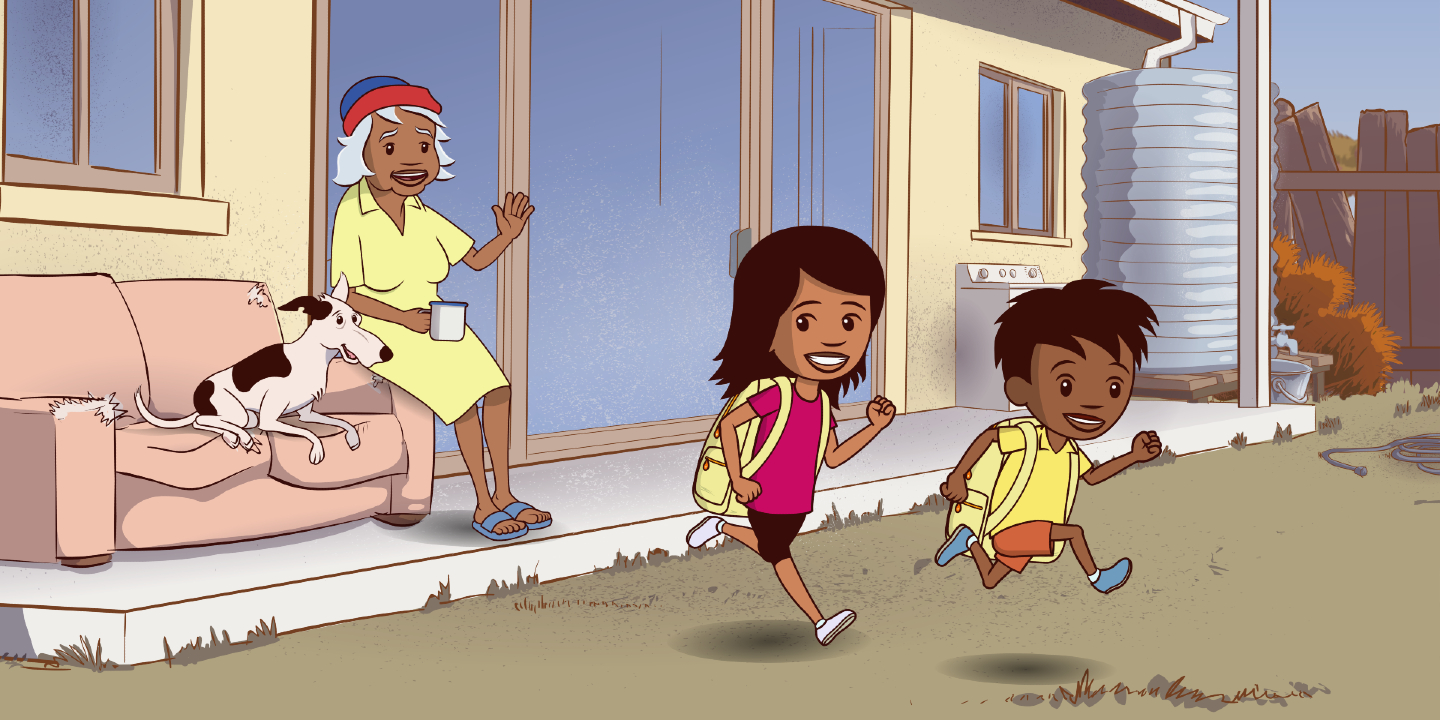 Little J & Big Cuz is an initiative of the Australian Council for Educational Research designed to support Indigenous children’s transition to school. Based on an Indigenous perspective on the Early Years Learning Framework, the series demystifies school by modelling the day-to-day running of a typical primary classroom.

The series also helps demystify Indigenous culture for non-Indigenous children. A suite of free Little J & Big Cuz educator resources mapped to the Early Years Learning Framework and the Australian Curriculum is available to support early childhood educators and primary school teachers in including Aboriginal and Torres Strait Islander knowledge, understanding and skills in their teaching and learning programs.

In season three, Big Cuz starts to navigate bigger responsibilities like captaining the rugby team, getting her ‘pen licence’ and proving she can look after her own dog. Meanwhile, Little J and best friend Levi have more adventures on Country, gaining invaluable knowledge about culture and community. 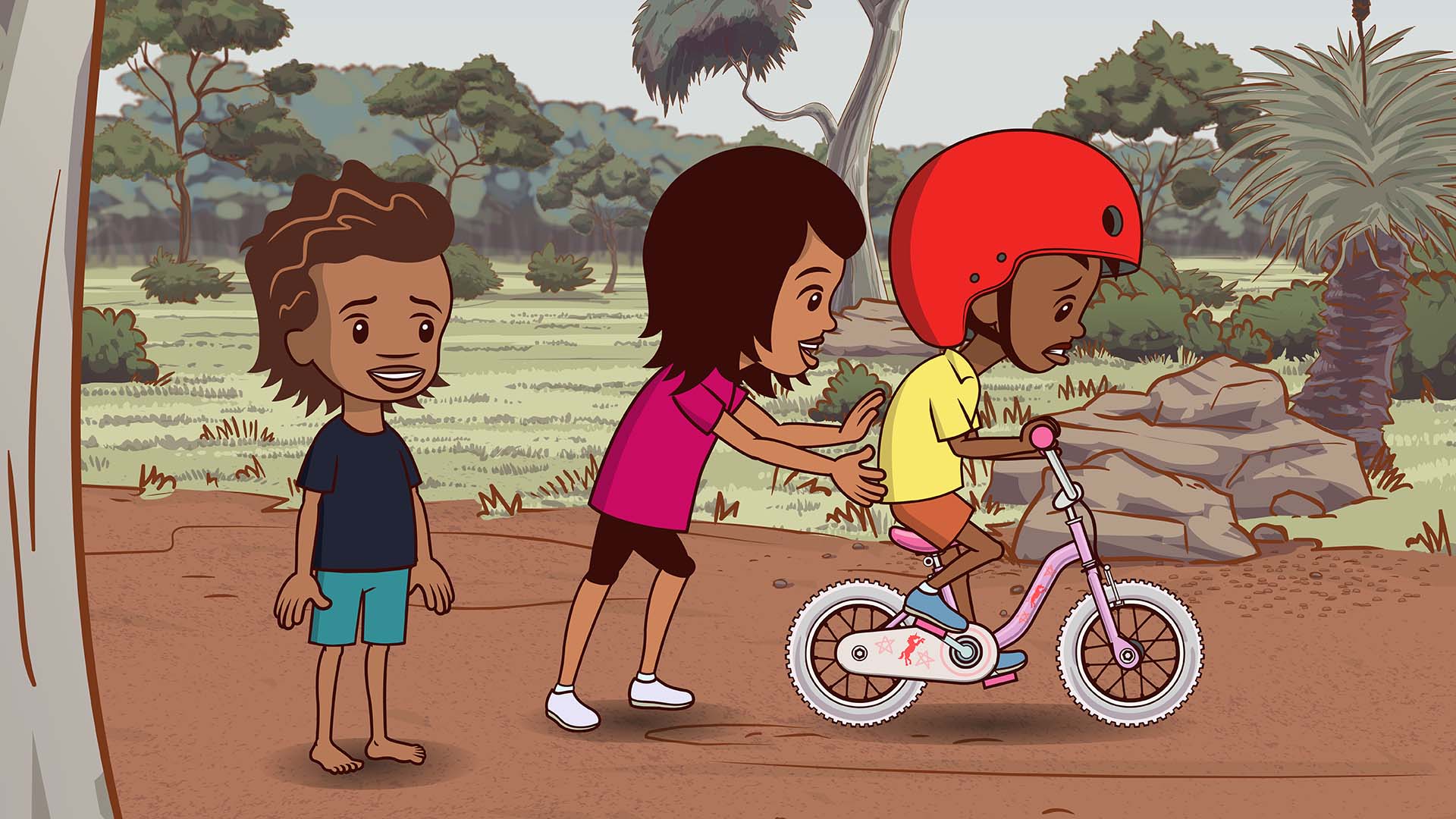 As with the first two seasons, the third season of Little J & Big Cuz will be translated into several Indigenous languages. The Ngukurr Kriol episodes have been developed with support from students from upper primary and secondary classes at Ngukurr School in the Katherine region of the Northern Territory, who helped to translate scripts as a real-world school project.

Tomorrow night we are screening the episodes in Ngukurr in a "world premiere"! It's been a huge effort from all but I can't wait to see how these two eps of Little J & Big Cuz in Kriol are received by Kriol speakers <3 @OzKidsTV @NITV @lizzytrevaskis @MaggieMiles @chanseypaechMLA https://t.co/Fvm8iKXxk8

Season one and two are currently available on ABC iview and SBS On Demand, with selected episodes available in Indigenous languages with English subtitles. Season one is also available on DVD through ACER’s online shop.

Educator resources and the Where is Aaron? ebook are available at www.littlejandbigcuz.com.au

In addition to winning the 2018 Logie Award for ‘most outstanding children’s program’, Little J & Big Cuz won the Australian Teachers of Media’s 2017 SAE ATOM Award for Best Children’s Television Program and the inaugural Screen Diversity and Inclusion Network award. The series was also nominated for the 2020 AACTA Award for Best Children’s Program, ultimately won by Bluey, and was a runner-up in the 2020 NHK Japan Prize preschool division.

Little J & Big Cuz Season 3 is a Ned Lander Media production for NITV and ABC Children’s. Major production investment from Screen Australia, in association with NITV. Financed with support from the ABC, with Film Victoria, Screen Tasmania and the Australian Council for Educational Research. International sales by the Australian Children’s Television Foundation.