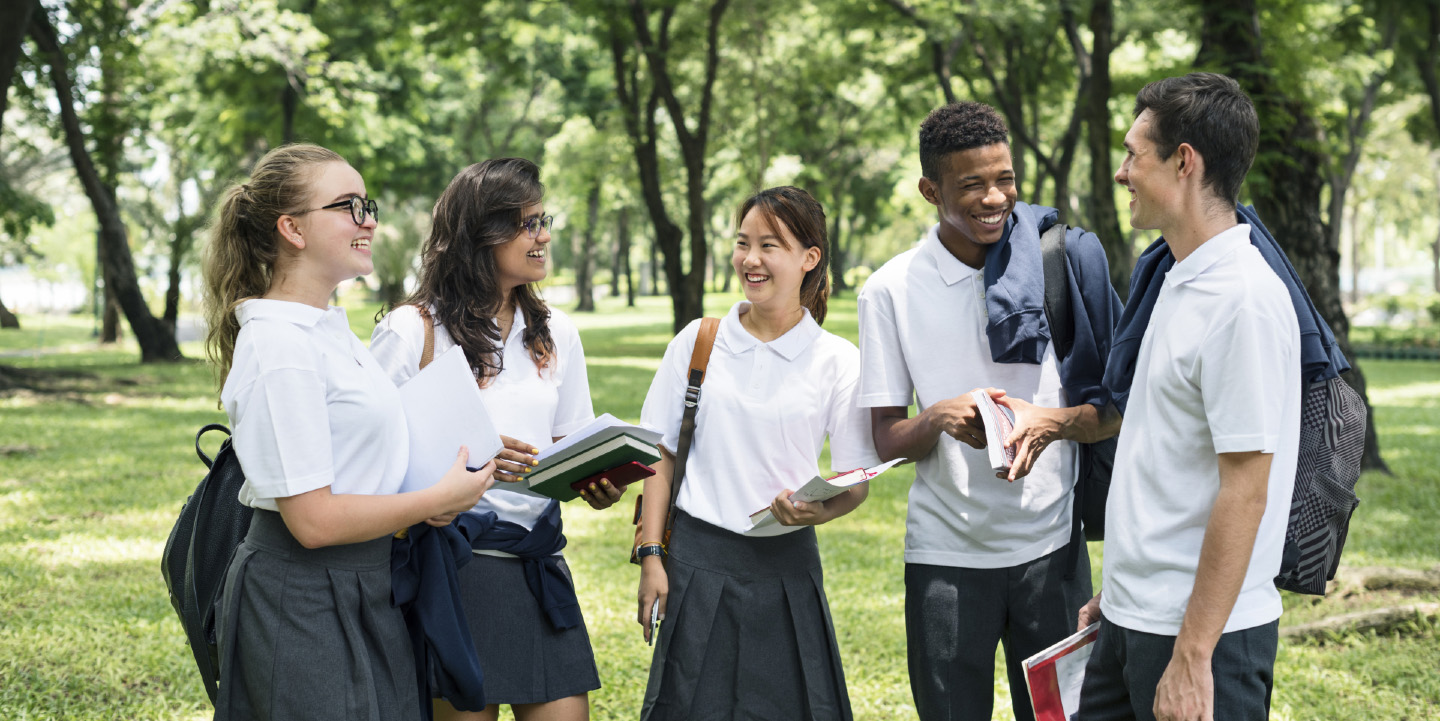 A new report reveals the proportion of Australian school students with the skills and knowledge required to be active and informed citizens has not changed since 2016, leaving significant room for improvement.

The findings of the sixth National Assessment Program – Civics and Citizenship (NAP-CC) were released by the Australian Curriculum, Assessment and Reporting Authority (ACARA) in January 2021. A nationally representative sample of 5611 Year 6 students and 4510 Year 10 students completed the online assessment and questionnaire in Term 4, 2019.

NAP-CC assesses students’ skills, knowledge and understandings of Australian democracy and its system of government, the rights and legal obligations of Australian citizens and the shared values which underpin Australia’s diverse society. It also provides an indication of student attitudes and their engagement in civic-related activities at school and in the community.

A team of researchers from the Australian Council for Educational Research (ACER) facilitated NAP-CC in collaboration with ACARA. ACER led the test development and sampling, assessment administration, marking operations, and data analysis.

As part of Australia’s National Assessment Program, NAP-CC measures progress towards Australia’s education goals. From 2008 until December 2019 these were detailed in the Melbourne Declaration on Educational Goals for Young Australians, before being superseded by the Alice Springs (Mparntwe) Education Declaration. Each of these declarations includes content related to information collected and reported in NAP–CC, and an overarching target for all young Australians to become active and informed citizens.

The Measurement Framework for Schooling in Australia sets out the relevant proficient standards in NAP-CC for students at Year 6 and Year 10. The proficient standard represents a ‘challenging but reasonable’ expectation of student achievement at a year level with students needing to demonstrate more than elementary skills expected at that year level.

At Year 6, students at or above the proficient standard are able to demonstrate knowledge of the broad features of Australian democracy. For example, they recognise the cultural significance of the land to Indigenous Australians and can demonstrate familiarity with simple mechanisms of community engagement and how civic actions inform and influence change.

At Year 10, students at or above the proficient standard are able to demonstrate knowledge of core aspects of Australian democracy. For example, they can demonstrate awareness of the connection between fundamental principles such as fairness and their manifestation in rules and laws, and are able to make simple evaluations of given mechanisms of civic action.

NAP-CC also measured students’ participation in civics and citizenship activities at school and in the community; students’ interest in civic issues, confidence to actively engage and belief in the value of civic action, and students’ intentions to engage in civic action.

As ACARA Board Chair, Belinda Robinson, says in her foreword to the report, the importance of civic responsibility has been highlighted locally and globally since students completed NAP-CC in 2019. The results show that a large proportion of Australian students do not yet have the skills and knowledge to be active and informed citizens. ■