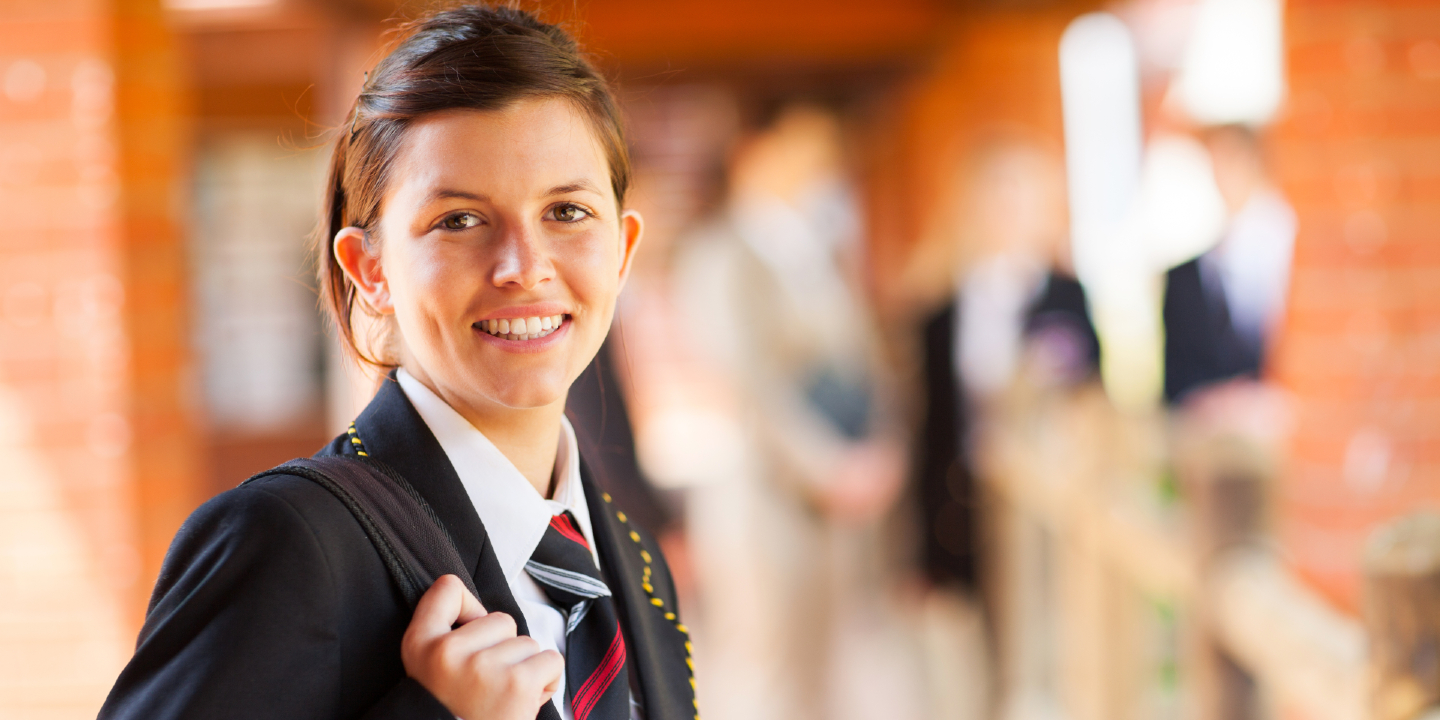 Data shows Australia’s declining performance on international student assessments is reflected in all of its school sectors.

Dr Thomson says in 2018 – the most recent cycle of PISA for which results are available – mean reading literacy, mathematical literacy and scientific literacy achievement was highest among students in independent schools.

‘If we were dealing with a system in which students attended their school of choice regardless of sector, then these results would be quite clear. However, this is not the case. Government schools enrol the vast majority of students who fall into government-defined categories of disadvantage, such as low socioeconomic background,’ Dr Thomson writes.

Performance over time by school sector can be analysed back to 2009, when Australia’s PISA National Advisory Committee first allowed reporting at the school sector level. Dr Thomson notes that, between 2009 and 2018, mean scores in reading, mathematical and scientific literacy have declined over time for all Australian school sectors. The declines in government schools were smaller than in Catholic and Independent schools.

‘The decline in Australia’s PISA scores is a complex problem, necessitating complex and varied solutions. What is evident from these data, however, is that the decline in scores cannot be attributed to one particular school sector, but it is shared across the whole system,’ Dr Thomson writes.

Dr Thomson’s article also presents data from the PISA student, teacher and principal questionnaires in relation to three aspects of school climate that research has found to be associated with achievement: student sense of belonging, bullying and teacher behaviour hindering learning.

In all Australian school sectors, student reports of exposure to bullying at school was higher than the OECD average. The proportion of students who reported that on a regular basis, ‘other students made fun of me’, ‘I was threatened by other students’, and ‘I got hit or pushed around by other students’ increased in all sectors between 2015 and 2018.

‘If Australia is to have any hope of improving scores on international assessments then the underlying health of the whole system needs to improve,’ Dr Thomson writes. ■

Read the full article:
‘What does PISA tell us about Australia’s school sectors?’ written by Sue Thomson and published in Teacher magazine, is available at www.teachermagazine.com/columnists/sue-thomson