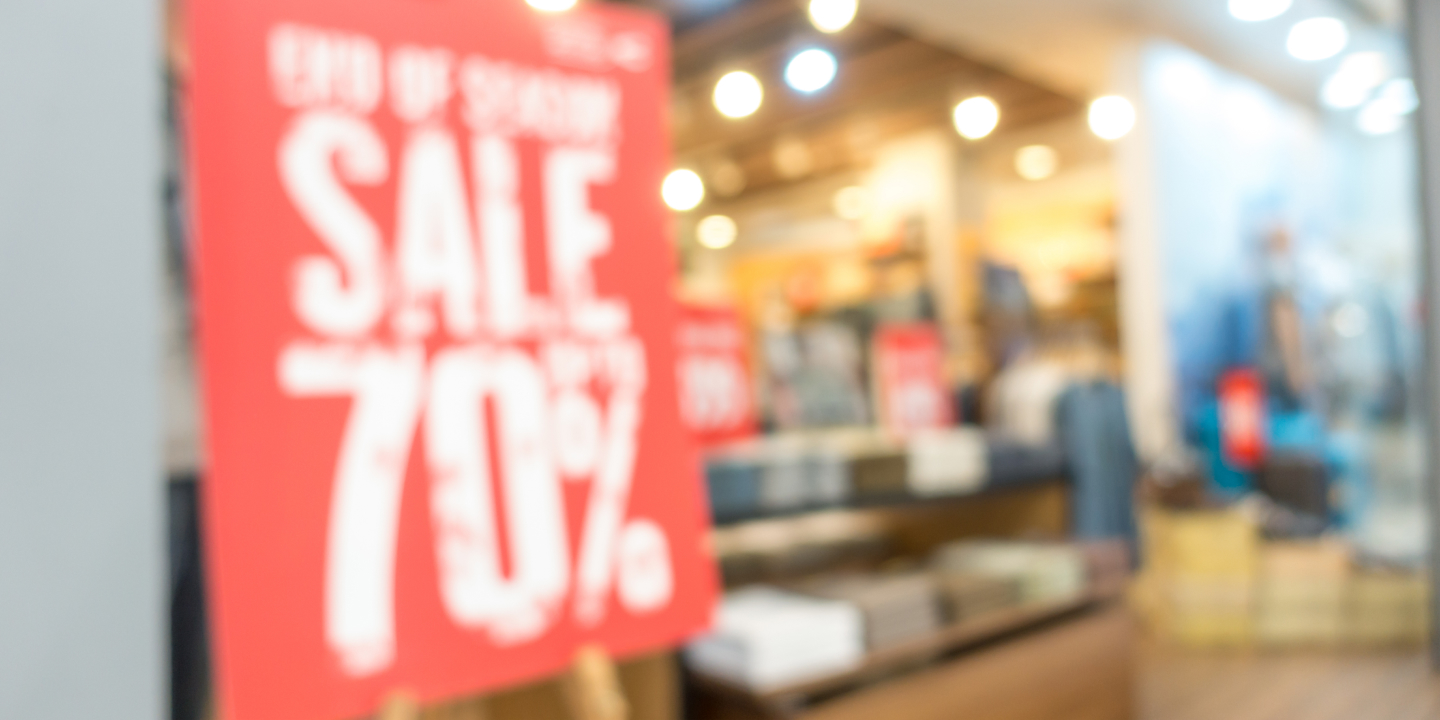 Teams from Caulfield Grammar School in Victoria and North Sydney Boys High School in New South Wales will represent Australia in this year’s International Mathematical Modeling Challenge (IM2C), which requires students to determine how a ‘bricks and mortar’ store should arrange its goods during a flash sale to minimise the risk of damage.

The teams each received a ‘meritorious achievement’ award from the Australian judging panel and will progress to the international judging round for 2020. The international results will be announced in July.

Coordinated in Australia by the Australian Council for Educational Research (ACER), the IM2C sees students use their research, mathematical and creative abilities to develop a mathematical model to address a real world problem.

ACER Principal Research Fellow and IM2C Australia Director, Ross Turner, said this year teams had to review data on goods to be offered during a sale, including the price and discount to be given, in order to identify which items would likely be most popular and the store layout factors that might affect damage risks.

“Teams had to develop and use a model that would predict damage to goods in order to recommend optimal product placement and department locations for the given store layout. Teams were also asked to create and evaluate a new and better floor plan for the flash sale scenario, and to write a one-page letter to the store manager presenting and supporting their findings,” Mr Turner said.

Teams entering this year’s IM2C chose five consecutive days in late March to work on the ‘flash sale’ problem. Despite the disruption to schools towards the end of the first term in Australia, 102 teams submitted a report to the judging panel before the closure of submissions.

The judges identified 14 teams as ‘national finalists’ that had produced reports strong enough for very close consideration and, from these, six team reports were given awards:

Mr Turner commended the 14 national finalists, and the mathematical modelling work by each of the 358 Australian students that were in teams that submitted an entry in the competition.

“Experiencing mathematics as a mental discipline, with its set of tools and techniques that can be used to explore something that may not be well defined, is a novel experience for many students. They may start out thinking there must be a single correct answer but quickly realise that the real world is often much more messy than that,” Mr Turner said.

Judging in the IM2C 2020 international round will be completed in July. For more information, visit www.immchallenge.org.au