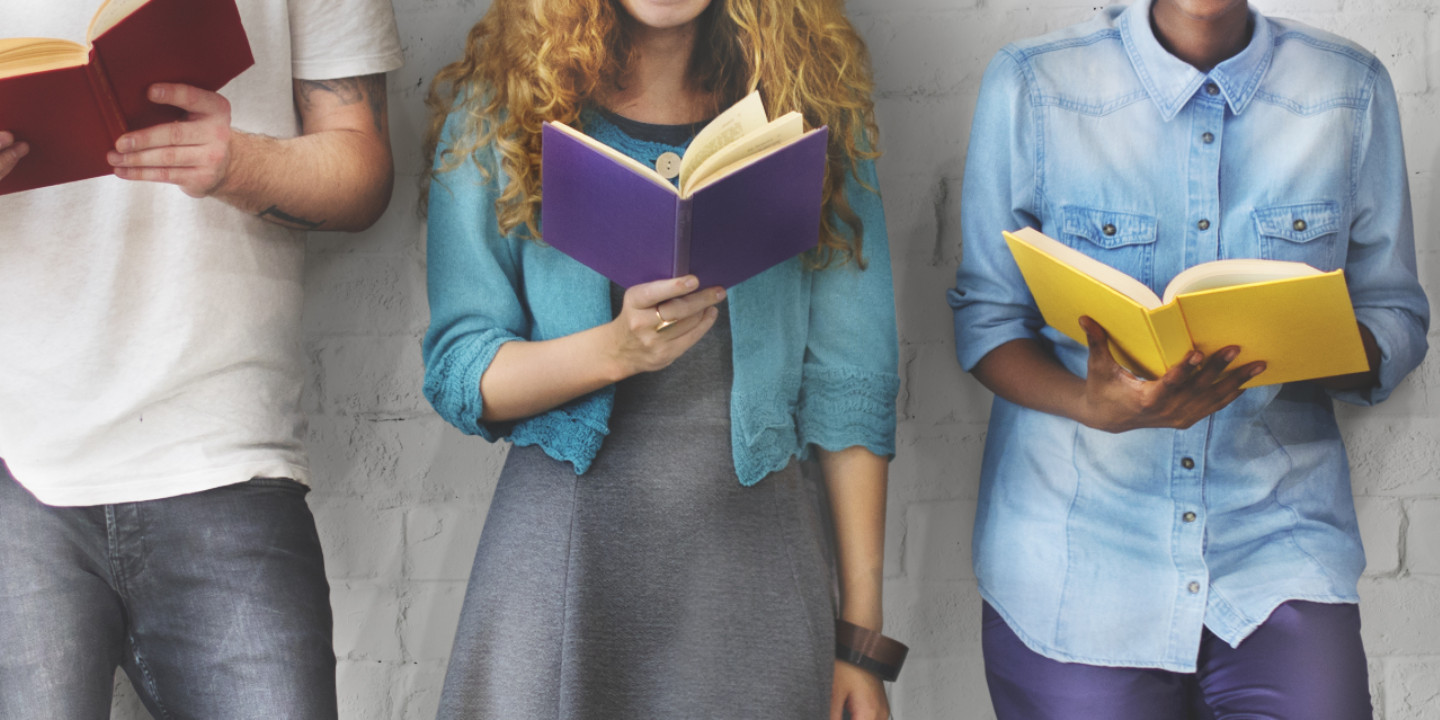 What makes a student academically resilient in the face of disadvantage?

Dr Sue Thomson, ACER Deputy CEO (Research), looks at what we can learn from academically resilient students who participated in PISA, as featured in a new ACER report.

But some disadvantaged students beat the odds and succeed - and that’s what we call academic resilience.

These figures are straight from the Programme for International Student Assessment (PISA).  One key difference between the resilient and non-resilient students is having a growth mindset,  a belief that one’s ability can increase over time, that intelligence is not fixed but changeable. Encouraging students to believe that will be a key driver in any changes and any improvement.

In addition to scoring lower on tests such as PISA, research has shown that students from socioeconomically disadvantaged backgrounds have poorer educational outcomes than their more affluent peers on a range of measures, including school completion.

Yet, despite this association between socioeconomic disadvantage and poorer educational outcomes, a small number of students who come from disadvantaged backgrounds do excel at school. Just over 13 per cent of socioeconomically disadvantaged Australian students, and 11 per cent of students across the OECD on average, show what PISA terms ‘academic resilience’ by scoring in the highest quartile of reading literacy performance.

This apparent success despite the odds is the focus of a new ACER report that examines what, if any, characteristics these academically resilient students share, why this might be, and what we can learn from this small group that might assist in improving outcomes for all students.

Learning to read is a challenging task that requires persistence and motivation. It has been suggested that enjoyment of reading and motivation to master tasks may be two manifestations of academic resilience. Similarly, Dweck suggests goal-oriented students tend to be academically resilient and exhibit higher levels of confidence than others, and they are likely to seek challenges and be persistent.

Figure 1.  Differences between resilient and non-resilient students in attitudes and dispositions 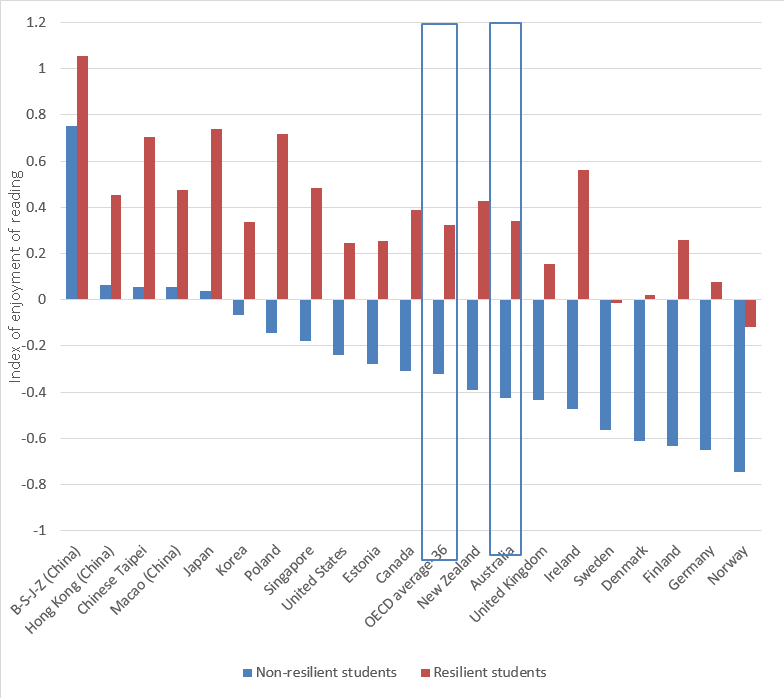 Given that females outperform males in PISA reading literacy in every country, gender is likely to be a major factor in whether a student is academically resilient. Interestingly, while a larger proportion of Australian female students than male students were academically resilient, there was no statistically significant difference between their reading literacy scores. This suggests the resilient males are even more resilient than their female peers.

Prior research has found that the average socioeconomic profile of a students’ school is strongly associated with their performance on PISA.

While a substantial proportion of academically resilient Australian students attend schools in the lowest socioeconomic group, far more resilient students than non-resilient students attended schools in the highest two quarters of aggregated socioeconomic background, suggesting that attending schools with more advantaged peers may play a role in a student’s chance of being academically resilient.

The importance of a growth mindset

Research has shown that holding a ‘growth mindset’ – a belief that your ability can increase over time – is linked to better academic achievement and can even temper the effects of socioeconomic disadvantage.

Growth mindset, along with enjoyment of reading, motivation and goal setting, stand out against gender and school profile as areas related to academic resilience that can be readily targeted by education systems to help address socioeconomic disadvantage. By directly addressing these issues in the classroom, we may be able to improve outcomes for the 87 per cent of Australian students who have not overcome their disadvantage. ■

Dr Sue Thomson is Deputy CEO (Research) at the Australian Council for Educational Research, and the National Manager of the PISA project.

This article was originally published on EduResearch Matters. Read the original article.