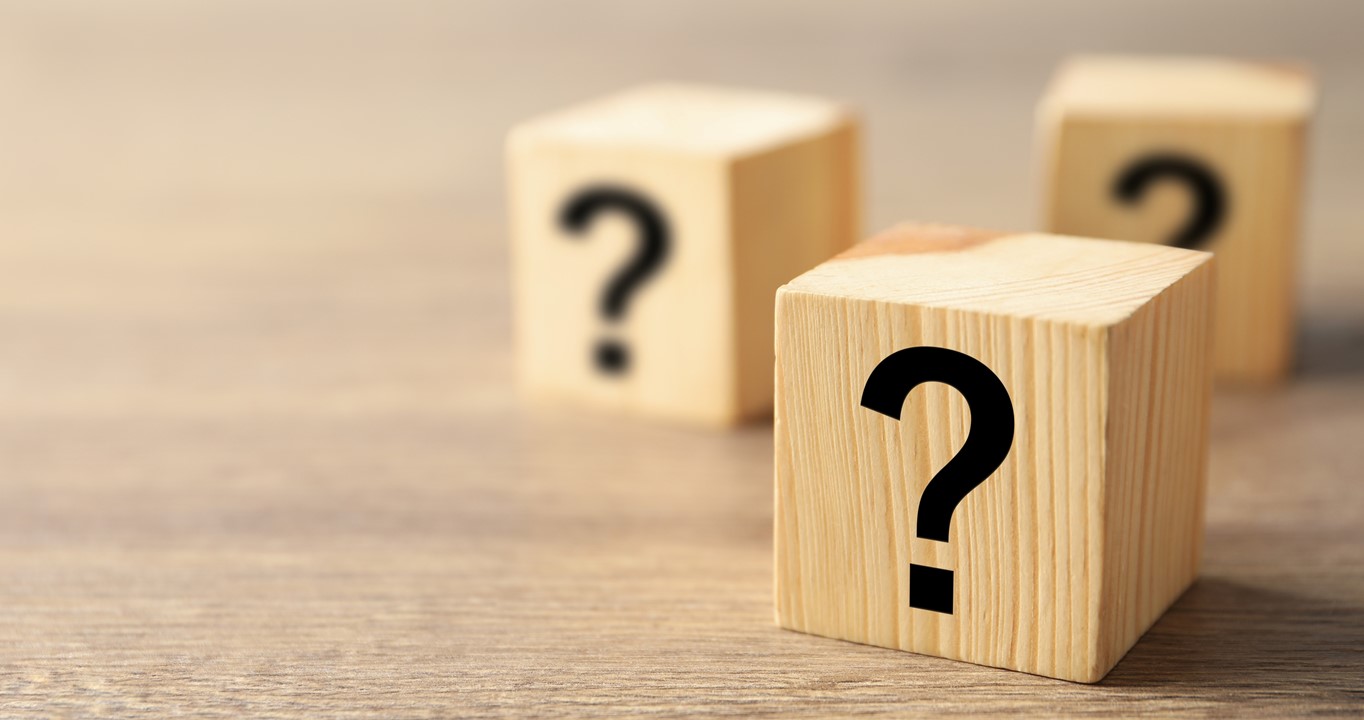 In a recent webinar, we answered your questions about the updates to the PAT norms and how they will impact your reports. Clare Ozolins, ACER Psychometrics and Methodology Senior Research Fellow, spoke in depth with Daniel O’Loughlin, School Engagement Project Director, about understanding PAT norms and the updates published in October 2022.

Why compare students to PAT norms?

How were PAT norm data collected for the 2022 update?

The table summarises differences in methodology used to collect data for the 2022 update.

‘We selected 2019 because we wanted data that were not affected by the impacts of changing school and learning arrangements due to COVID-19, most notably in Victoria, but right around the country,’ explained Ms Ozolins.

Samples continued to be limited to sittings that took place in October or November and assessments were limited to those that could be matched with school information in the ACER sampling frame. In both updates, samples were also restricted to students who were within the typical age range for each year level. You can read more about the methodology here.

How have the 2022 update norms been developed?

The mean scale score for the year level and the standard deviation from the weighted data is then established. From there, assuming the distribution is normal, the scale score equivalents for each percentile rank can be estimated.

How do the new norms impact assessment and assessing?

‘The new norms shouldn't change anything for you other than the comparison of your student performance with the population performance at a particular year level,’ Ms Ozolins explained.

If comparing previously collected data using the 2016 update norms, the percentiles and stanine ranks may appear different, but the scale score achievement of students and what that means is exactly the same.

If you would like to hear more of the questions answered in the webinar, you can view a recording in the Help section of your online school account, or by emailing school.engagement@acer.org.

Join the ACER Schools Network for a £200 cashback offer

A commitment to every child's growth: SNSA