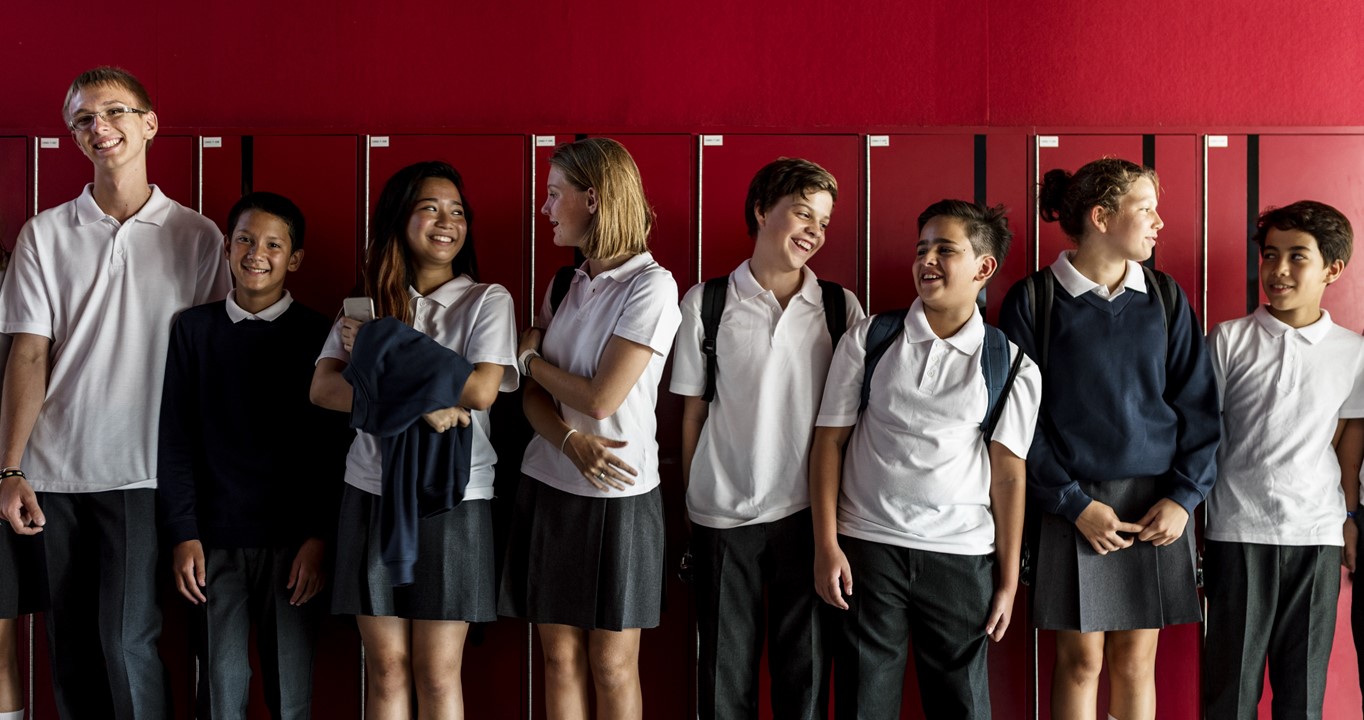 On 17 October ACER released the latest update of Australian PAT Maths and PAT Reading norm data, reflecting the achievement of students during October and November 2019.

The year 2019 was selected as the last stable year of data collection before the COVID-19 pandemic, which affected schools and students across Australia in 2020 and 2021.

Once collected, the data underwent a weighting process to ensure PAT results from different groups and sub-groups of students were represented in the final norms proportionate to their distribution in the Australian student population.

‘The Australian norms are an important part of the PAT Maths and PAT Reading reporting, that help to contextualise students’ levels of achievement. While on the surface the new norm updates present similar results to the previous versions, the new norms offer increased validity and relevance to students sitting PAT in 2022 and beyond,‘ explains Dr Jarrod Hingston, Manager of School Assessment Services.

The new norms replace those previously published in 2016. These previous norms were compiled from student PAT Reading Comprehension 4th Edition and PAT Maths Plus achievement data collected in October and November in 2012 to 14.

A change in methodology has also improved the quality of the updated norms. The 2022 norm update includes results data from the full range of PAT Reading 5th Edition and PAT Maths 4th Edition tests, rather than only the test that aligned with each student’s year level.

This change in approach recognises an increase in schools administering tests of varying difficulty to students according to their abilities, which matches ACER’s Progressive Achievement approach and the understanding that assessment is more accurate when well-matched to students’ abilities.

There are some differences in mean, or average, student achievement between the 2022 and 2016 PAT norm updates. Overall, the 2022 PAT Reading scale score means are slightly lower than the 2016 means at years 1 and 7–9 and are very similar at the other year levels.

The changed methodology likely contributes in some part to the differences in mean student achievement. A small percentage of students in lower year levels completed more difficult tests with the potential to obtain higher scores. Similarly, a small number of students at higher year levels completed easier tests than those targeted to their year levels. This means that students were able to access tests with content and difficulty more suited to their ability, providing a more accurate measure of their ability. Cases of these types were excluded in the 2016 update, potentially limiting the range of achievement captured in those norms.

Australian norms are provided as a point of comparison between students’ estimated achievement on the PAT Reading and Maths scales and the typical achievement of students at each year level nationally. Comparisons between a student’s scale score achievement and the Australian norm for a given year level can be expressed as a percentile rank. The percentile rank of a student’s scale score indicates the proportion of the comparison group who achieved less than that scale score.

The percentile ranks displayed for students in the online reports now reflect students' achievement relative to Australian year level results from 2019. If you have previously downloaded and saved test results offline, you may notice differences in the percentile rankings associated with the same PAT scale scores between the online and offline versions of the reports.

The release of updated Australian norms provides more relevant contextual information about students’ relative achievement, but the norms do not indicate the skills or knowledge demonstrated by students on their PAT Maths or Reading tests, nor can they be used to infer progress over time. For these, the students’ estimated scale scores and the described achievement bands are still the best measure.

To find out more:

Join the ACER Schools Network for a £200 cashback offer

A commitment to every child's growth: SNSA