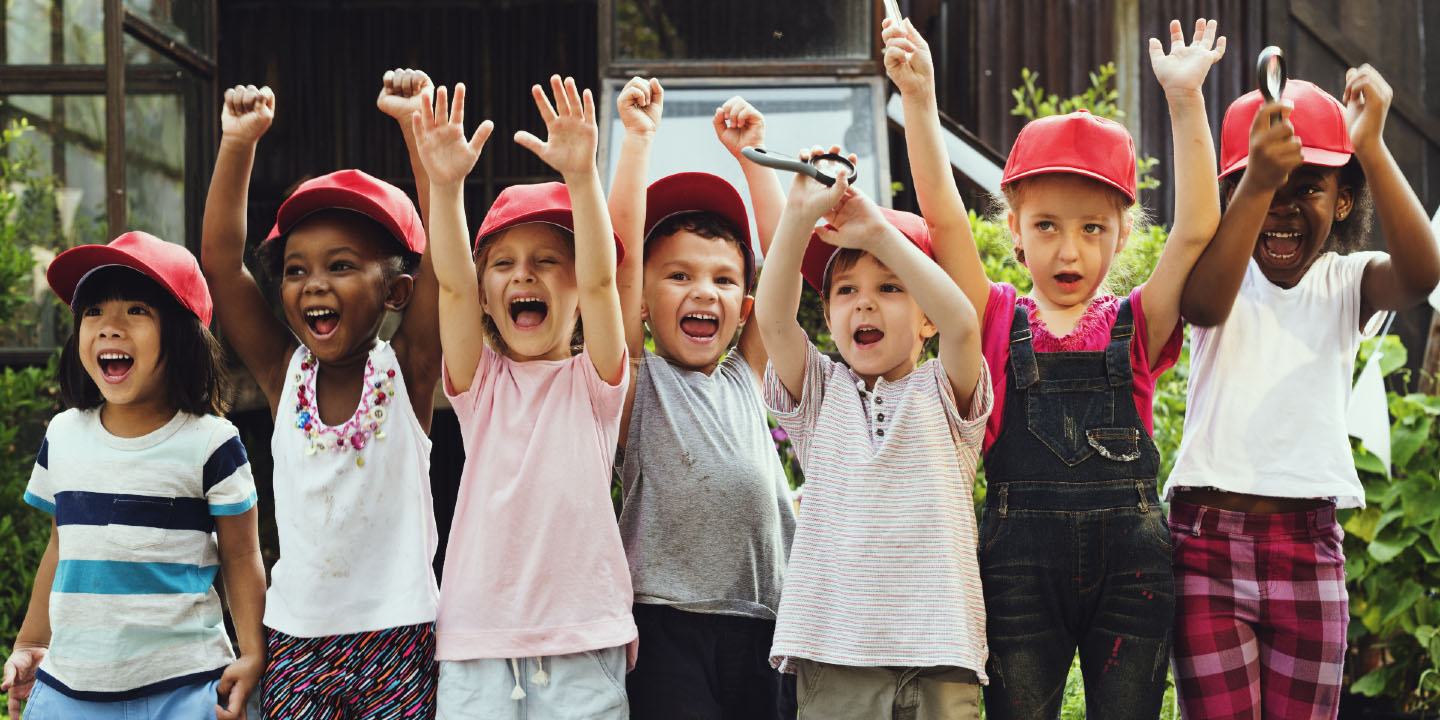 Insights on the Value of Whole Child Development was a policy-level study commissioned in 2019 by Porticus, which aimed to establish a deeper understanding of the ways that holistic development is defined and valued at an education policy level.

WCD is based on the philosophy of educating the whole child, physically, socially, emotionally and academically, with the active engagement and support of the community. A WCD approach emphasises that children, particularly those facing extreme adversity, require a range of knowledge, skills, experiences and core values to become engaged as productive and ethical citizens.

The intention of the research was to capture the extent to which a global selection of cities and countries integrated and measured WCD in their national education policies. While answering this, representatives from Measuring What Matters established the key drivers that motivated sites to invest in WCD.

Responses were received through a policy survey, which had 21 sites participating, and a secondary policy data analysis, to which eight sites responded, specifically in South Korea, the Democratic Republic of the Congo, Ethiopia, Honduras, Mauritania, Nepal, Panama and Senegal.

Results from the analysis proved there is a growing recognition by governments of the value of WCD; as evidenced by high-level commitments in aspirational statements and goals, and institutional frameworks. This is also evident by the inclusion of WCD within national and city education policies, sector plans, curriculum documents and, to some extent, in assessment frameworks.

The literature and policy documentation informed the dominant themes and terms relating to WCD, including social and emotional learning, 21st century skills, transversal competencies, health, values and life skills. The study also focused on identifying the key factors relating to extreme adversity. From this analysis, ACER identified 11 dominant conceptual framework themes that formed the basis for this study (Figure 1). 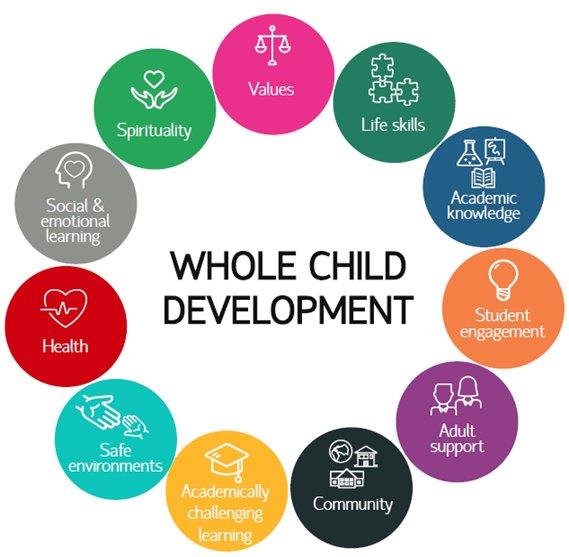 Six policy interventions emerged from the study that could, if applied, further support national and city education systems to embed a WCD approach and contribute to improved learning and development outcomes. These were summarised as:

Sites reported a diverse range of what can be considered extreme adversity; which were predominately specific to the site context and their societal challenges. The sites reported varied areas of extreme adversity as being medium to high priority areas for their government to address within a WCD approach. These priority areas included children and youth with special needs, those experiencing abuse or trauma, children affected by poverty, victims of bullying and school violence, cultural minority groups, rural populations, displacement, and out-of-school children. Community violence, youth suicide and child labour were considered lower priorities by most sites.

The types of adversities identified by the sites were not associated with a country context in terms of income level, human development status, insecurity or educational standards. However, high-income sites identified youth at-risk of suicide as an adversity and placed it as a high priority; whereas, access to education for girls’ and rural populations were identified as a high priority by low to upper-middle income sites.

More than half of the sites identified a number of reasons that motivated them to invest in WCD; including to improve academic outcomes of students, increase completion rates in secondary education and improve long-term life outcomes.

Yung Nietschke is a Research Fellow in ACER’s Education and Development research program.

Monitoring progress towards the SDGs

Investigating the impact of learning through play at school