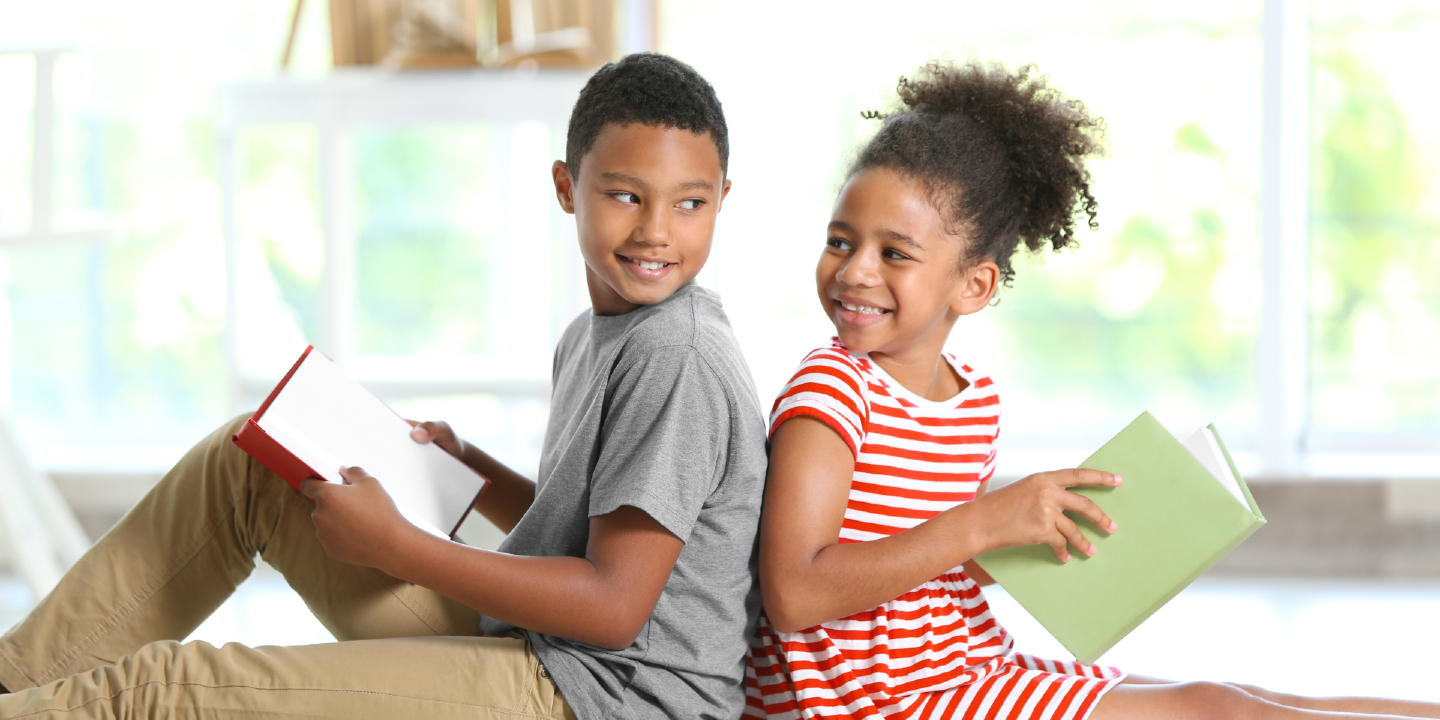 PISA 2018 data shows the decline in Australian students’ reading achievement has occurred alongside a decline in their enjoyment of reading.

The ability to read competently is an important educational goal. But results from the most recent cycle of the Programme for International Student Assessment (PISA) indicate that the average reading performance of Australian 15-year-olds decreased significantly between 2000 and 2018.

Reading for enjoyment has been shown to be positively associated with enhanced academic performance at school and enhanced mental health. Another recent study found that reading for enjoyment has social benefits and can improve students’ sense of connectedness to the wider community as well as providing an insight into human nature and decision-making.

PISA gathers further contextual information about enjoyment of reading by asking students their level of agreement with five statements:

In responding to these statements, students were asked to take into account diverse kinds of reading material, such as books, magazines, newspapers, websites, blogs, emails and social media.

While there were no significant difference between 2000 and 2018 in the proportion of Australian students reporting ‘reading is one of my favourite hobbies’, the proportion who reported ‘I like talking about books with other people’ increased by three percentage points for girls and six percentage points for boys. However, these views were not shared by the majority, as only one-quarter of Australian boys and just over two-fifths of Australian girls agreed or strongly agreed with each of these positive statements about reading.