Strong growth in university enrolments may not necessarily be affecting quality, according to analysis by Daniel Edwards and Ali Radloff. 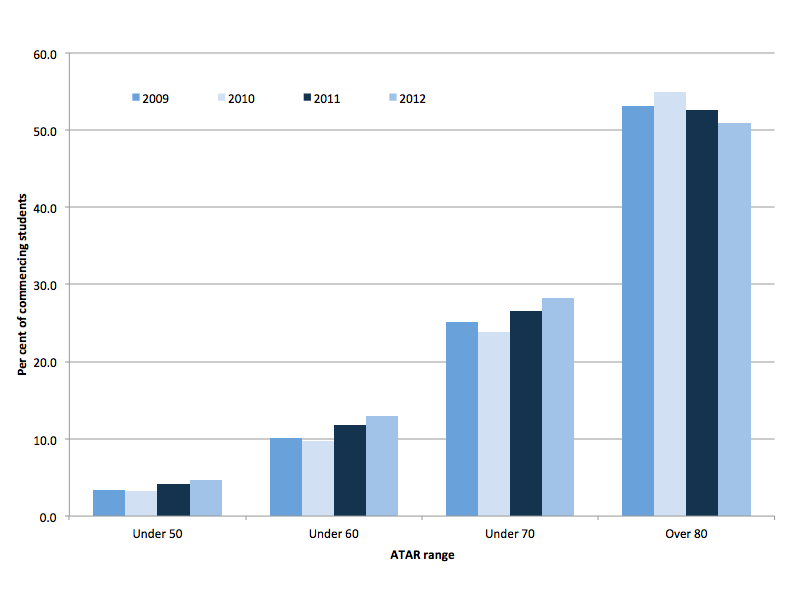 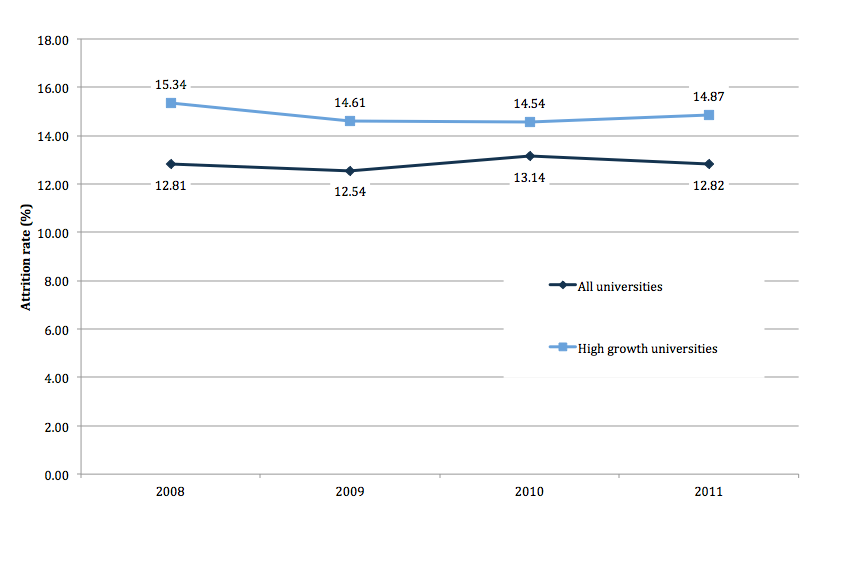 Read the full report:
This article draws on ‘Higher Education enrolment growth, change and the role of Private HEPs,’ a background paper prepared by Daniel Edwards and Ali Radloff for the Australian Council for Private Education and Training (ACPET).

In the VET sector, professional learning is everyone’s business