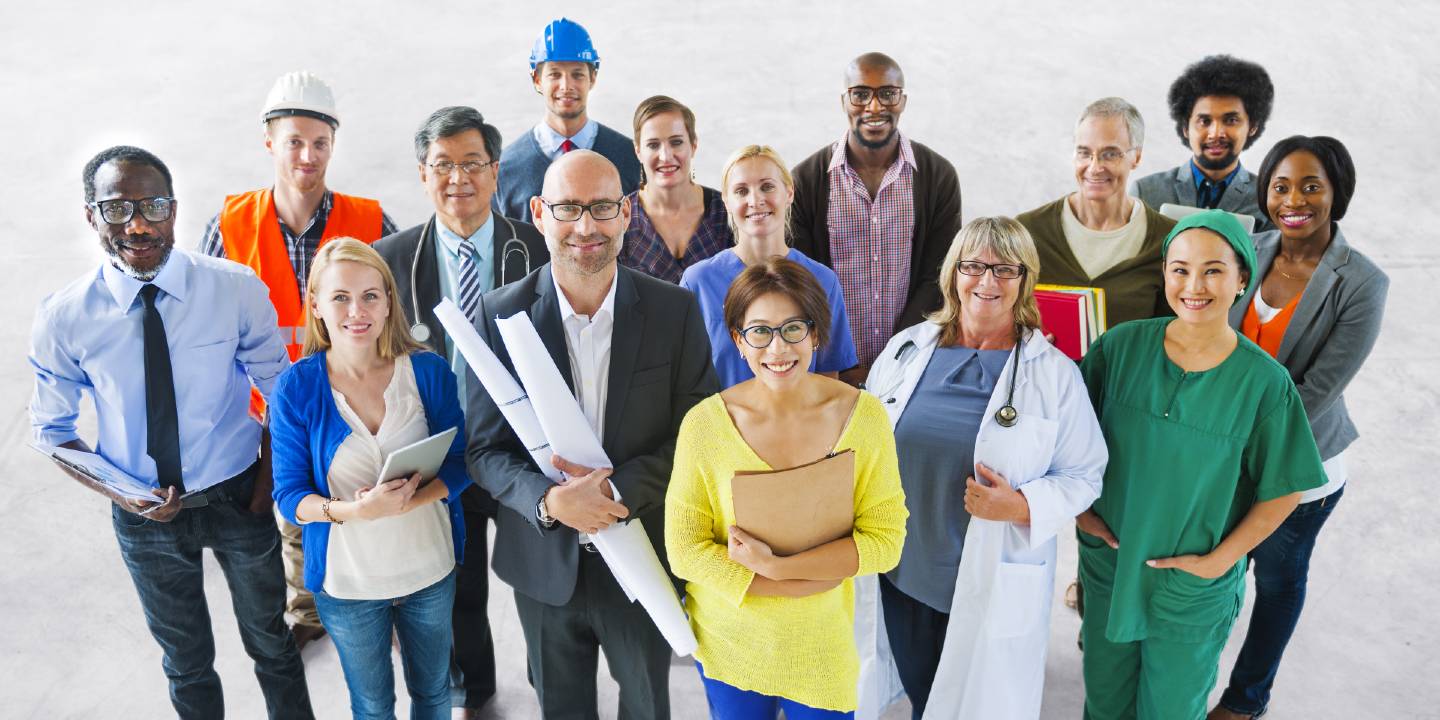 The latest issue of ACER’s Snapshots series examines data from the 2018 OECD Programme for International Student Assessment (PISA) about Australian students’ occupational aspirations and the roles they expect to be engaged in when they are around 30 years of age.

Around 10,000 Australian 15-year-olds, or 75 per cent of the nationally representative sample of students that participated in PISA 2018, responded to the question, ‘What kind of job do you expect to have when you are about 30 years old?’ There were significant differences in occupational expectations between girls and boys.

There are several changes in the top 10 occupations for girls and boys when compared to the responses given in the first PISA study, in 2000.

Hairdressers and beauticians (5.2 per cent in 2000), and decorators and commercial designers (4.9 per cent in 2000) were, respectively, the second and equal-third most commonly expected occupation by girls at the beginning of the millennium but no longer featured in the top 10 in 2018.

Find out more:
Read the full analysis in Snapshots, Issue 14, September 2021 – What are the occupational  aspirations of Australian 15-year-olds? by Lisa de Bortoli.

What makes a student academically resilient in the face of disadvantage?