Students entering the 2021 Australian STEM Video Game Challenge have been commended for persevering throughout an often challenging school year.

Nearly 2800 students in Years 5-12 from schools around Australia entered the competition to design and build an original video game, which this year had to address the theme ‘scale’. Winners in six categories defined by age group and game design platform will be showcased at gaming convention PAX Aus Online this weekend (8-10 October).

“Several teams mentioned in their submissions the challenges they had to overcome to collaboratively design and build a video game during a pandemic,” Ms Norris said.

“The fact that two of the six winning teams are from Melbourne, where there have been extensive periods of remote learning, demonstrates the problem-solving, creativity and collaboration skills that students can develop through game design.”

In their last biennial report on gaming in Australia, ‘Digital Australia 2020: The Power of Games’, the Interactive Games & Entertainment Association (IGEA) and Bond University found a quarter of parents surveyed in 2019 said their child had developed video games in school as part of their formal education. ACER’s Professor Pauline Taylor-Guy says since then, the move to remote learning created more opportunities for the use of digital technology and games in education.

“This year we have seen remarkable ways in which teachers and students have adapted to remote learning,” Professor Taylor-Guy said.

“While this has undoubtedly been challenging, digital technology and critical and creative thinking on the part of both learners and educators have generated major changes in the way we think about the where, what and how of learning.

“The educational benefits of the past 18 months include greater flexibility in curriculum implementation, collaboration within and across schools, an increased appetite for innovation, and recognition of the potential of digital technologies, including games in education, to provide a more individualised learning experience.”

The Australian STEM Video Game Challenge is coordinated by the charitable arm of the Australian Council for Educational Research (ACER), the ACER Foundation. Sponsors and supporters of the 2021 Challenge include BigAnt Studios, Creative Vic, IGEA, Roccat, Scienceworks and PAX Aus, as well as universities, corporate partners and game developers.

Game description: This game is a platformer game with a unique twist. All the levels have portals scattered in them and you must use them to your advantage in order to beat the level. You can turn bigger, jump higher and move faster only if you go through a portal and transform into a bigger size. 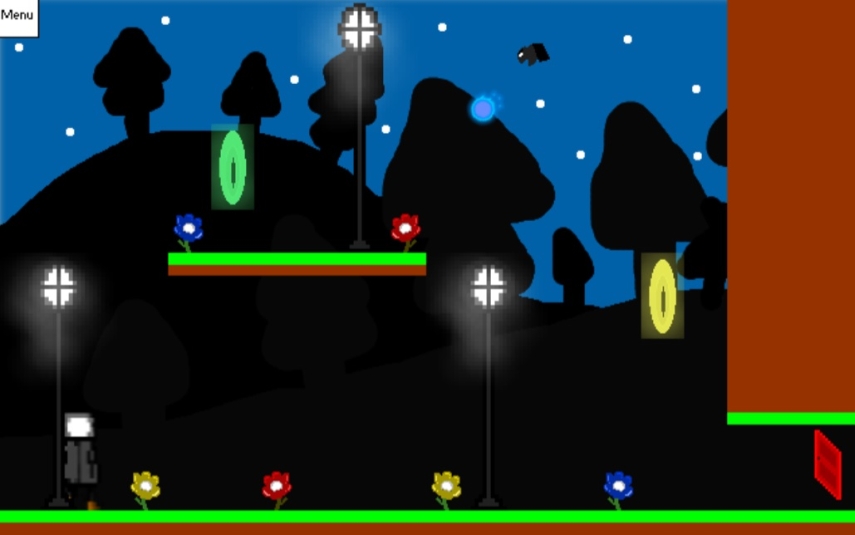 School: Our Lady of the Sacred Heart College, VIC

Game description: Our game is about a man called Nox, who wakes up in a scrapyard dazed. He has amnesia and does not remember what has happened before he woke up in the scrapyard, but he knows he needs to escape.

Game description: A text adventure style game (similar to choose your own adventure) with occasional "mini games" that the player will have to beat to progress. The game takes place in a secret cave system underneath main character Lemon Boy's backyard. 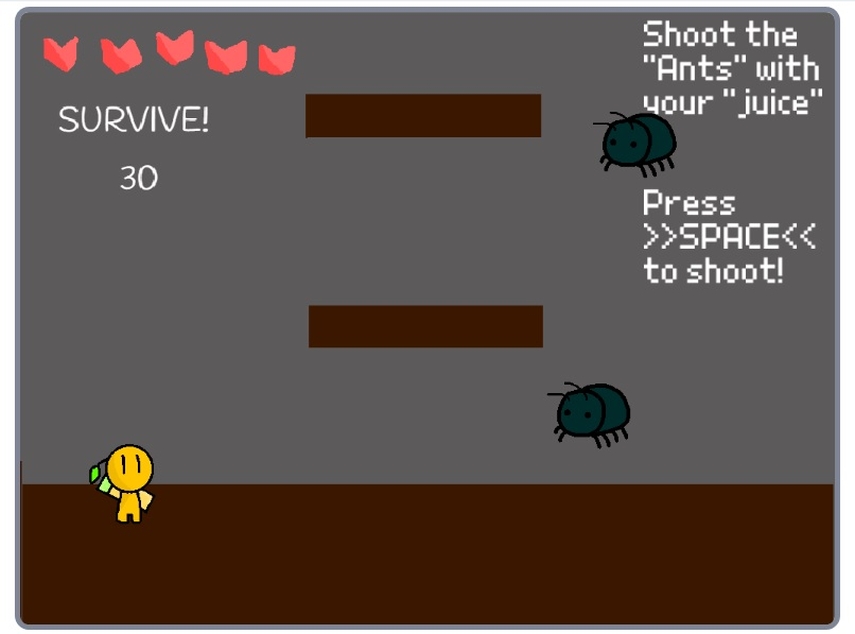 Game description: This game is about a character who breaks through levels of the Earth to gain access to the Underworld. To get through each level of Earth, the character starts as a small blob and gains mass.

Game description: The objective of the game is to gain the 7 orbs by completing puzzles centred around 7 mechanics, in order to complete a major scale and restore music to your islands. 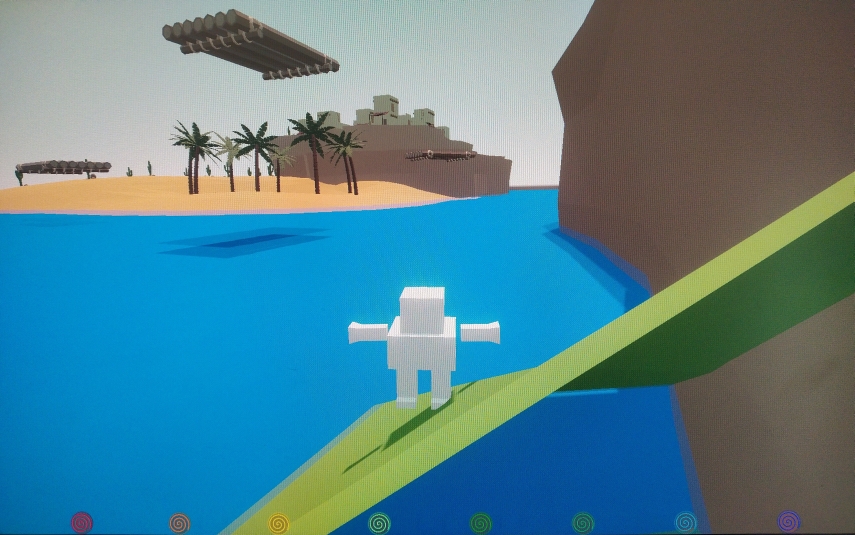 Game description: Murus (the Latin word for ‘wall’) sees players traverse a plethora of unique levels by scaling walls, with a ‘floor is lava’ death system. Players must collect all the magical orbs as fast as they can in order to progress through the variety of stages. 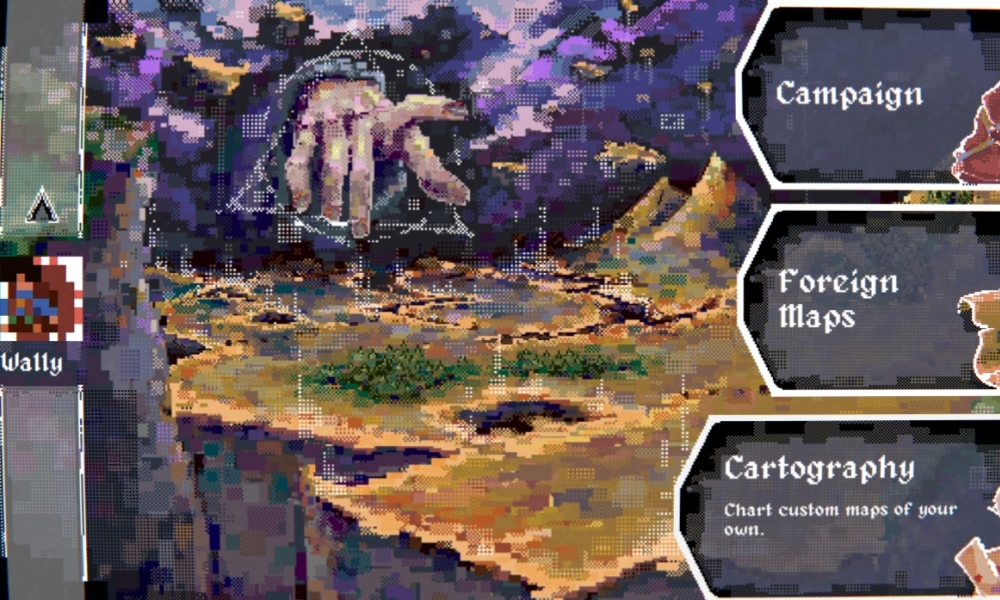