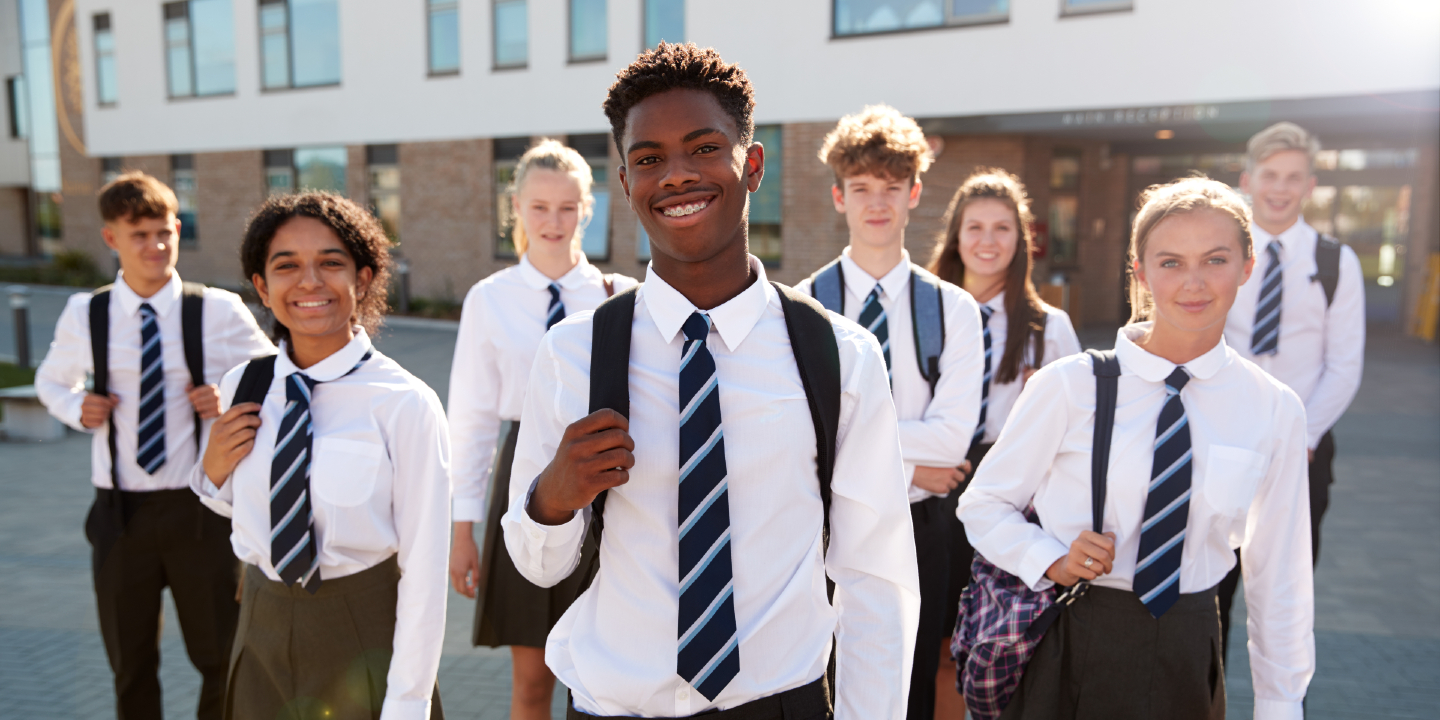 Within and between school variation in Australian student achievement

Analysis of data from PISA 2018 shows that most of the variation in student achievement is variation among students within their schools, rather than variation between schools.

A new ACER report explores between-school and within-school variation in the achievement of 15-year-olds students in Australia and other countries using data from the 2018 Programme for International Student Assessment (PISA) – the latest PISA cycle for which results are available.

Report authors John Ainley, Greg Macaskill and Sue Thomson note the extent that differences arise within or between schools are not necessarily an indication of the effects of school practices. Differences also reflect the effects of factors such as:

PISA 2018, which focused on reading literacy, revealed a wider gap between the highest and lowest achieving students in Australia (359 points) compared to the OECD average (327 points).

The report also explores the extent to which the variation in Australian students’ attitudes to aspects of schooling, and their socioeconomic backgrounds, arise from differences within or between schools. The percentage of variance that was between schools on the student attitude domains that were analysed were very small. However, the between-school variance in student socioeconomic background was of a similar magnitude to those for reading achievement.

Ainley, Macaskill and Thomson say the results show that most of the variation in student achievement in PISA is variation among students within their schools, suggesting that initiatives to reduce achievement inequalities among Australian students will need to focus on differences within schools.

However, they also acknowledge the effect of socioeconomic background on achievement, and the importance of reducing disparities in the experiences of students in Australia’s most and least advantaged schools.