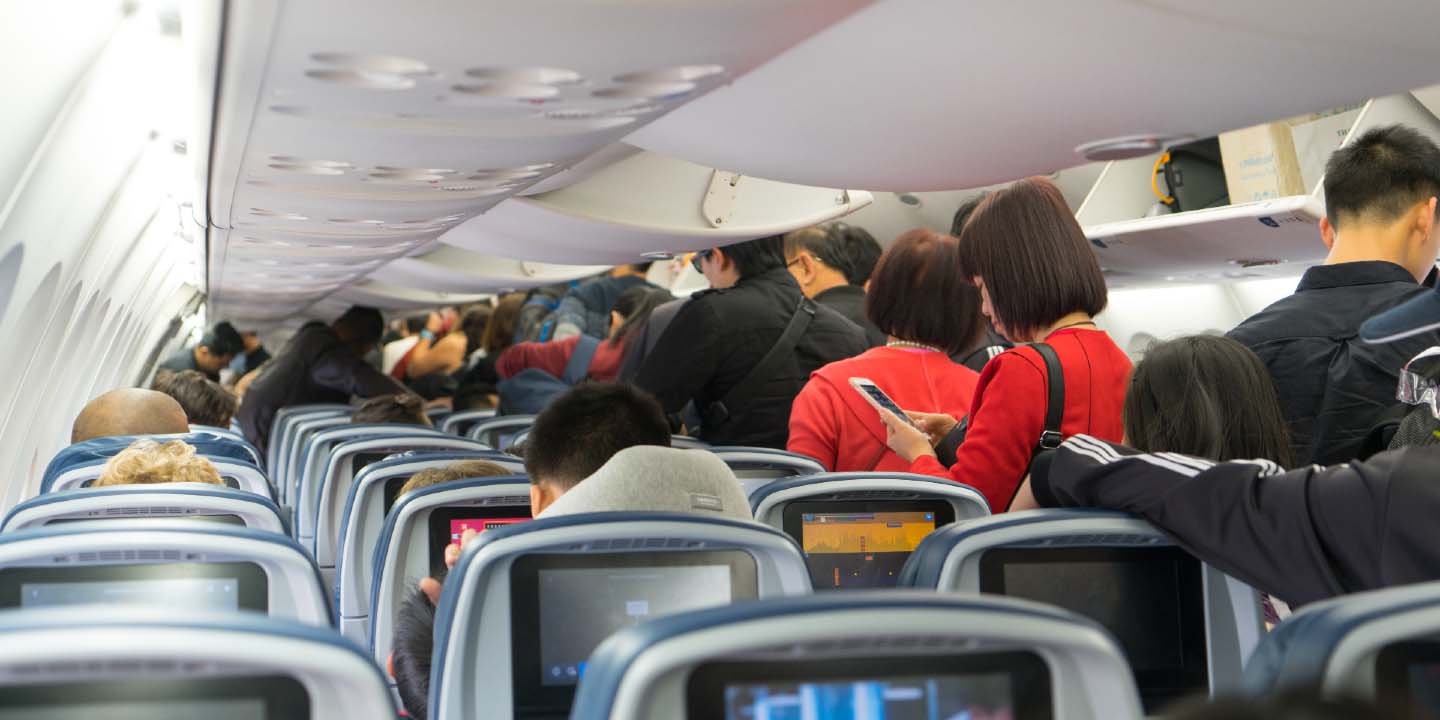 Students had to find the most efficient method for passengers to embark and disembark an aircraft - Image ©Shutterstock.com/ShutterStockStudio

Coordinated in Australia by the Australian Council for Educational Research (ACER), the IM2C sees students use their research, mathematical and creative abilities to develop a mathematical model to address a real-world problem.

The challenge this year was to find the most efficient method for passengers to embark and disembark an aircraft, for different types of aircraft. Teams of up to four students had five consecutive days to create mathematical models and submit a report of up to 20 pages, a summary and a letter to an airline executive.

“Real-world problems are messy, intricate and can be solved in a variety of ways,” Dr Osborne said.

“Students need to consider the key factors in a problem and realise the limitations of any model they create. Having the opportunity to apply mathematical skills to a real-world problem is a challenging and exciting experience for many students. The problems in IM2C are designed to be open-ended, and students are encouraged to be creative with the techniques they employ to solve the challenge problem,” she said.

Ninety-three teams from 25 schools entered the challenge and the judges picked 14 finalists.

GOAT no match for kids in maths modelling challenge