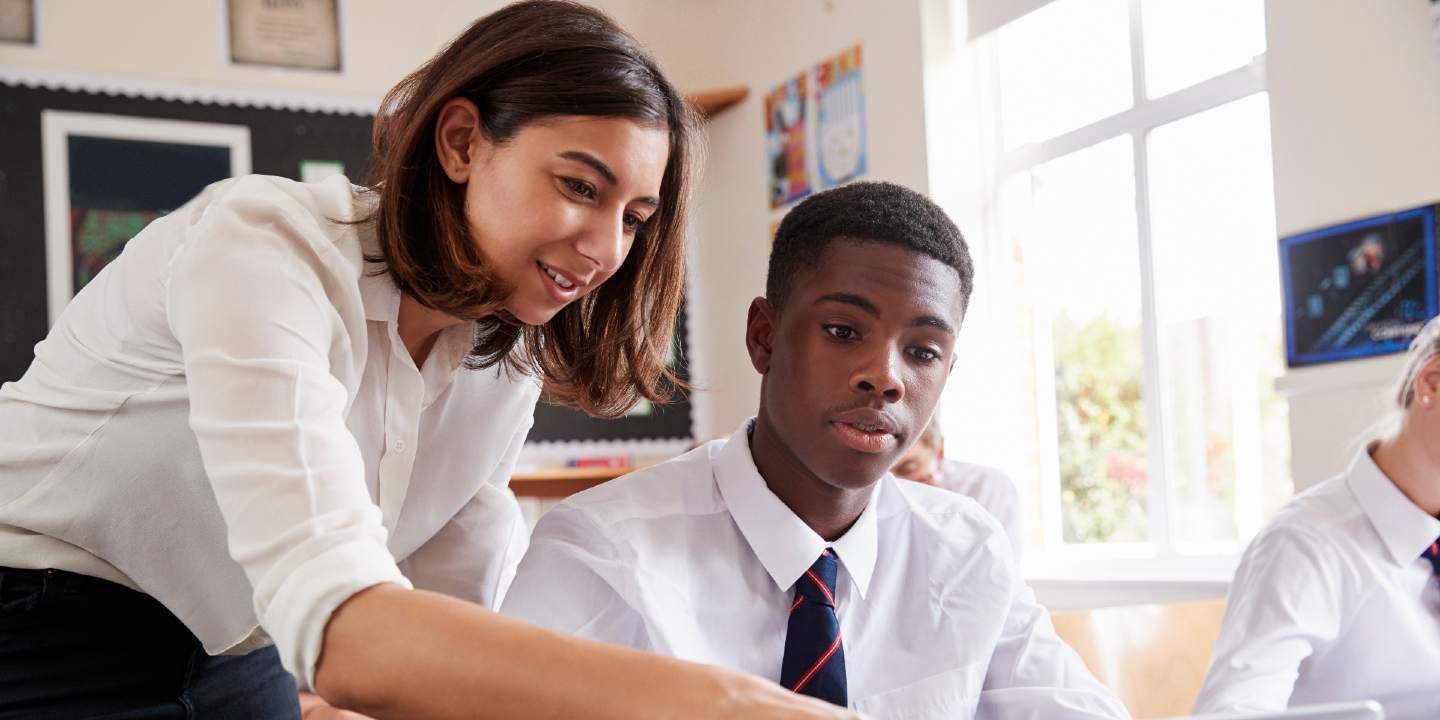 While Australian students report relatively high levels of feedback from teachers compared to other countries, students from low socioeconomic backgrounds are at a further disadvantage when it comes to this essential part of the learning processes.

A new report on Australia’s participation in the OECD Programme for International Student Assessment (PISA), released by the Australian Council for Educational Research on Friday, reveals the proportion of students receiving feedback in ‘most’ or ‘every’ English class was around 9 percentage points lower in schools with high concentrations of disadvantaged students compared to schools with low concentrations of disadvantaged students.

‘Teacher feedback is critical to students’ success,’ Dr Thomson said, pointing to research that indicates feedback is associated with stronger performance and higher levels of motivation.

PISA measured teacher feedback by asking students how frequently the following behaviours occurred in their English classes (or language of instruction teachers in non-English speaking countries):

Australia achieved the third highest score across the OECD on the teacher feedback index, behind the United Kingdom and New Zealand.

ACER’s report also reveals a smaller difference in reported levels of feedback by student gender. The proportion of Australian boys receiving feedback in ‘most’ or ‘every’ English class was 3 to 6 percentage points higher than for Australia girls.

According to Dr Thomson, the gender difference is likely due to the fact that students were asked to report the frequency of teacher feedback received in English classes, a subject in which girls traditionally outperform boys.

‘The logic of higher levels of teacher feedback being reported by groups with lower achievement fails, though, when examining the differences between Australia’s socioeconomic groups,’ Dr Thomson notes. ‘Instead, far more support is perceived to be offered to students in the advantaged group, which would in effect boost their already substantially higher performance.’

Read the full article:
‘How do Australian students see their teachers?’, written by Sue Thomson and published in Teacher magazine, is available at www.teachermagazine.com.au/columnists/sue-thomson