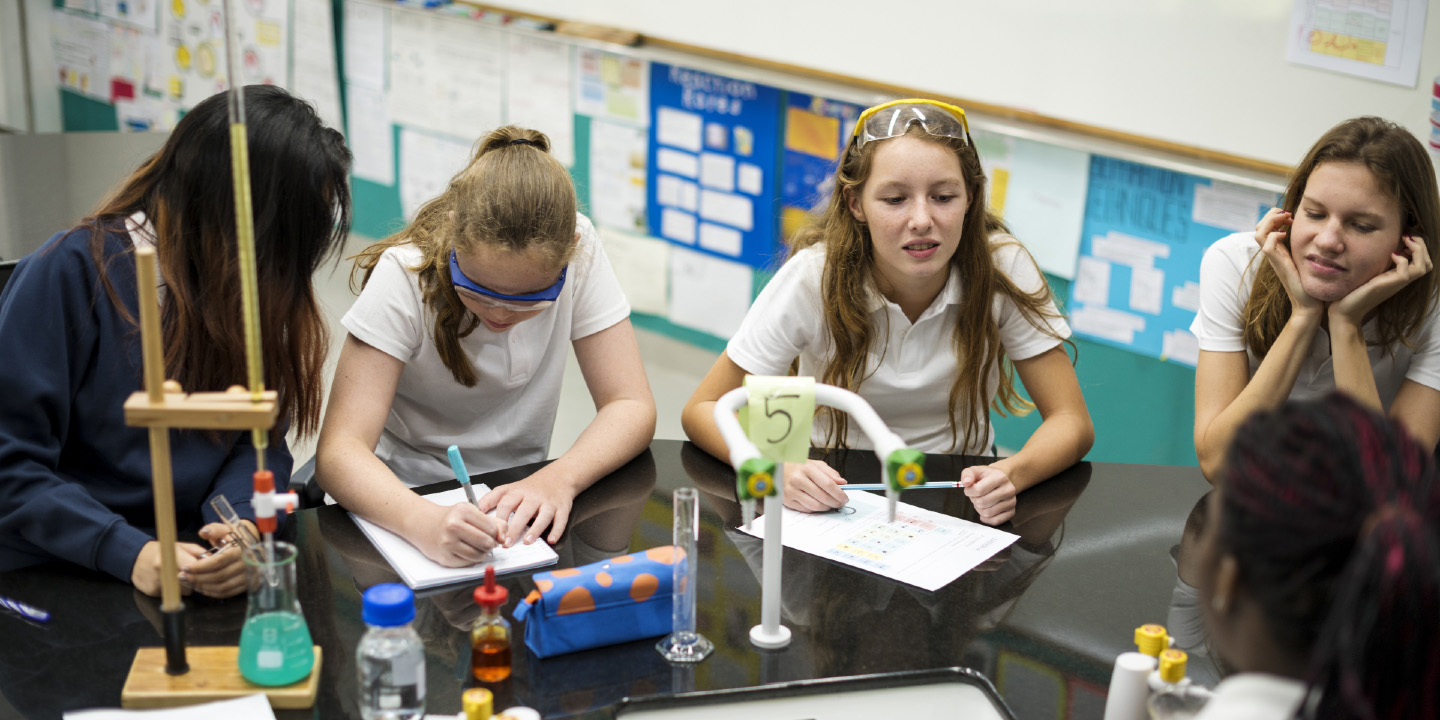 New analysis of data from the 2019 Trends in International Mathematics and Science Study (TIMSS) reveals the proportion of Australian students from socioeconomically disadvantaged backgrounds that aspire to complete tertiary education has fallen over the last six years.

In an article published in Teacher, ACER Deputy CEO (Research) Dr Sue Thomson highlights the ‘striking differences’ in educational aspirations for advantaged and disadvantaged students revealed in the new report.

The proportion of disadvantaged students expecting an undergraduate degree to be the highest education level they will achieve has declined sharply since the previous cycle of TIMSS, from 16 per cent in 2015 down to 8 per cent in 2019.

In contrast, the proportion of students from advantaged backgrounds planning to only complete secondary school has remained relatively stable at 10 per cent.

Female students similarly reported less positive attitudes toward mathematics and science than their male counterparts, but girls who had the same level of confidence, liking or valuing of mathematics or science as boys scored at the same level, or higher than, their male peers.

Dr Thomson said a further explanation of disadvantaged students’ lower educational aspirations is that a range of additional barriers has meant that disadvantaged students hold less positive views about tertiary education and are more likely than their advantaged peers to want to (or have to) earn an income immediately after completing secondary school. ■

Read the full article:
‘Student educational aspirations and attitudes towards STEM’, written by Sue Thomson and published in Teacher magazine, is available at www.teachermagazine.com.au/columnists/sue-thomson

Australia trails behind in readiness for primary school: TIMSS

1 in 4 Australian Year 8s have teachers unqualified in maths

Australia among top ten countries in maths and science: TIMSS