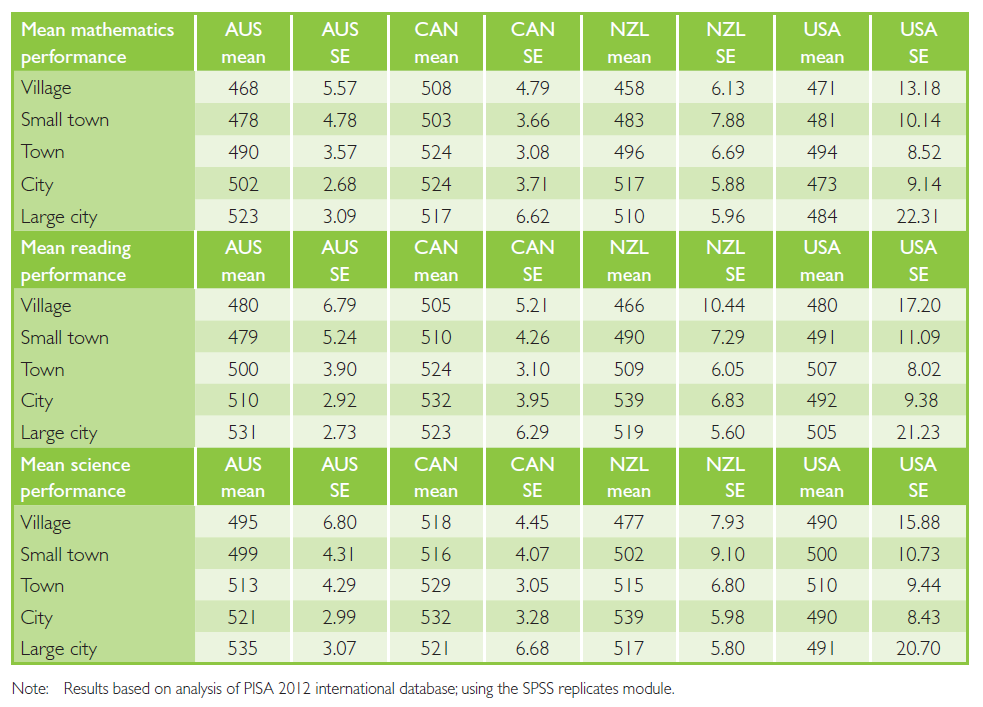 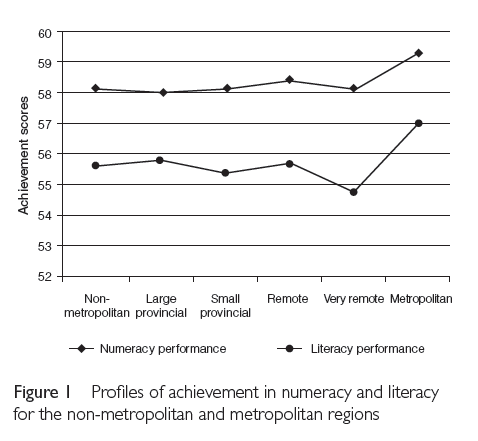 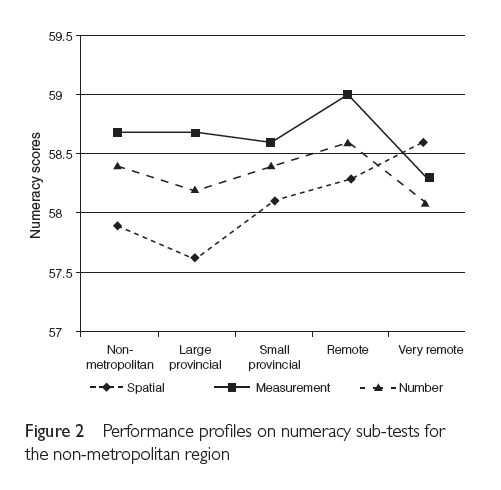 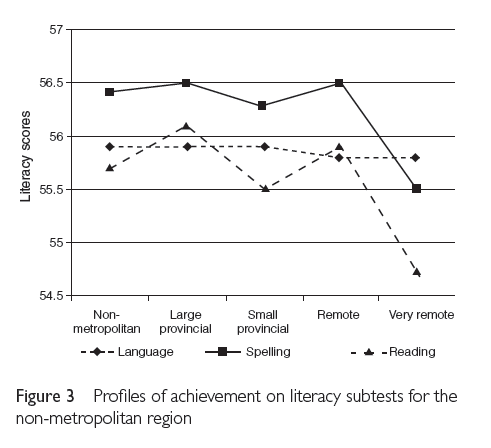 What Australia can learn from academically high-performing neighbours

Low student performance – and what to do about it