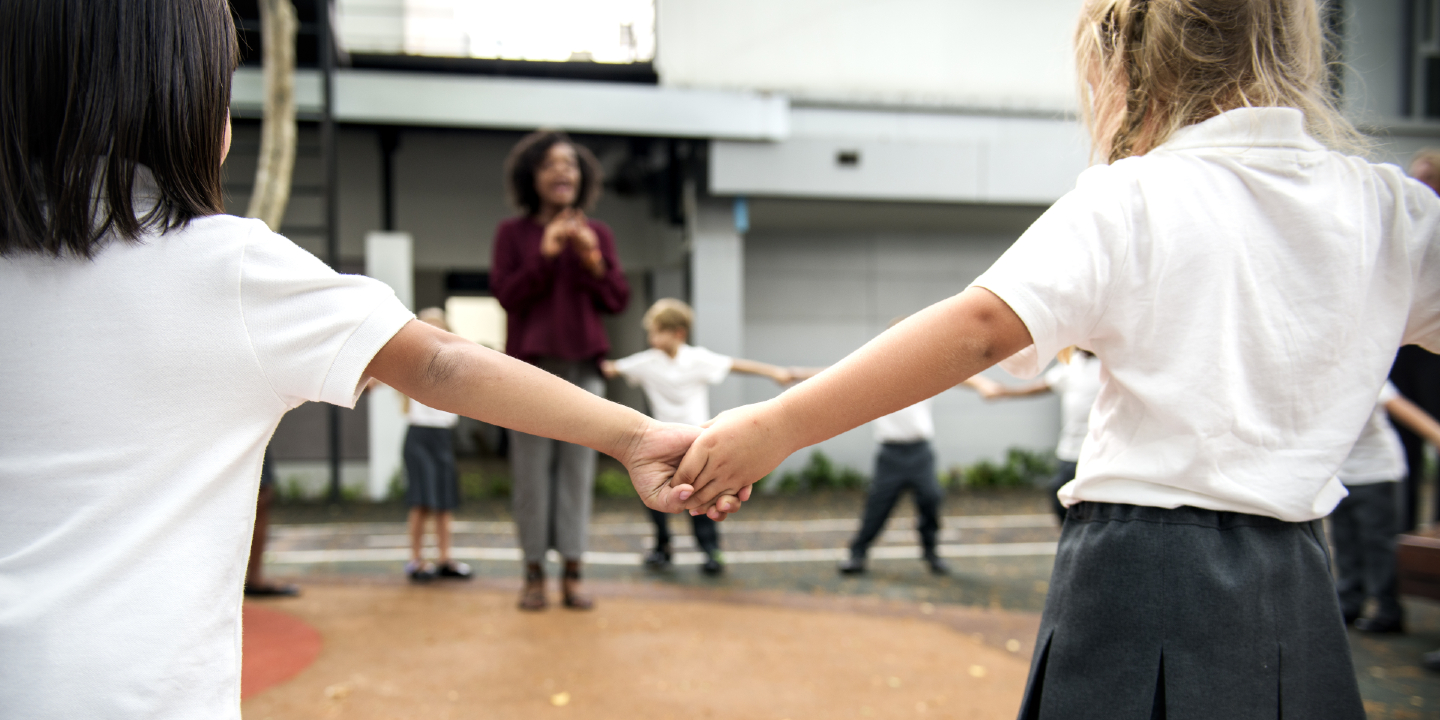 A study of school-based mental health and wellbeing programs has found that many of the programs in use had little or no evidence of effectiveness.

Published in School Mental Health journal in December 2021, the study mapped the delivery of health-promoting programs in New South Wales (NSW) in 2015 and assessed this against published ratings of program effectiveness.

The research team surveyed the principals of 689 government, Catholic and Independent schools with a 6th-grade enrolment across NSW. A representative sample of 597 principals responded to the online Survey of School Promotion of Emotional Social Health (SSPESH), which was developed under the leadership of ACER Principal Research Fellow Dr Katherine Dix.

Overall, 68 programs were being implemented by almost three-quarters (74 per cent) of responding principals, and about half reported implementing multiple programs.

The programs named in the survey were assessed according to the four components of school-based mental health promotion implemented within the KidsMatter framework (now replaced by Be You). Some programs addressed more than one component.

The quality of evidence available, underpinning the effectiveness of the programs in creating positive effects on wellbeing outcomes, was rated as ‘low’, ‘medium’ or ‘high’ quality evidence by drawing on evidence ratings collated by ACER for Social Ventures Australia in 2020.

The analysis revealed the most commonly delivered program was Bounce Back!, implemented by 148 primary schools. The program addresses the social-emotional learning component (Component 2) and had a medium evidence rating. The next most-commonly used program, Peer Support Program, delivered by Peer Support Australia in 116 schools and addressing the positive school community component (Component 1), had a high evidence rating.

Approximately two-thirds of the programs delivering Components 1 or 2 had some empirical evidence of effectiveness, but only two-fifths of programs in Component 3 and less than one-third in Component 4 were similarly evidenced.

For example, under Component 3, the most common program addressing the parent community, delivered in 101 schools, had low evidence available for its effectiveness.

Under Component 4, evidence for the effectiveness of programs supporting students with mental health difficulties varied from ‘medium’ for the most commonly delivered program, delivered in 61 schools; to ‘low’ in the second-most common (35 schools) and ‘high’ in the third-most common (24 schools). Most of the remaining 11 programs were supported by high quality evidence.

The researchers suggest that school leadership teams may be unaware of information regarding the evidence-base for programs or may not prioritise it in their decision-making process. They note that since the start of the COVID-19 pandemic, the NSW Department of Education has developed resources to guide its schools in the selection of evidence-based mental health and wellbeing programs, however the outcomes of this guidance are not yet known. Such guidance is also called for in Recommendation 17 of the Royal Commission into Victoria’s mental health system (2021, p.53), raising the need to “develop a digital platform that contains a validated list of these initiatives” to support social and emotional wellbeing in schools.

It is important to note that just because a program doesn’t have a published evaluation report, doesn’t mean that it is an ineffective program. The study demonstrates that many popular programs used in Australian schools are yet to undergo formal independent evaluation.

‘Extensive work remains to be done to strengthen the evidence base on school-based mental health programs and their implementation,’ the authors write.

‘A national approach that explicitly engages educators and school leaders to ensure that ensuing resources, programs and policies are both evidence-based and flexible enough to meet the needs of schools may help mitigate fragmentation of policies and resources across jurisdictions and education sectors.’