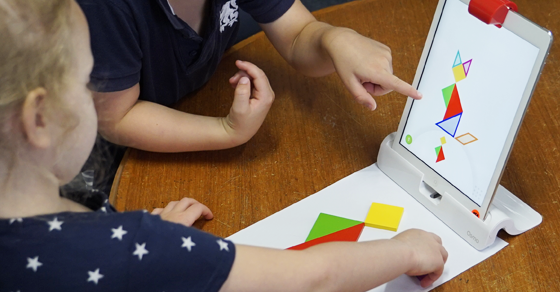 The assessment community has promoted gender stereotyping for decades. How can we stop?

Follow these 5 tips to get started on your journey toward gender equity in assessment.

Typical assessments often use questions that associate characteristics with gender, especially when data are used in tables. From male and female baby weight tables to comparisons of science grades between girls and boys, questions and items using gender often feature in exams and promote gender stereotyping.

What’s a better way to present gender in assessment questions?

Ensure that any questions relating to gender are affirming and include all learners. Include examples of trans and non-binary learners within question contexts or supporting images. And, as an overarching goal, promote equitable gender representation and avoid stereotyping in all questions. Depending on the subject, decide whether the ideal would be to remove gender.

Implementing changes such as these takes time and can be extremely complicated, especially when dealing with large item banks of material that has been written and trialled over many years.

Knowing where to start when faced with a big challenge like this can be daunting. However, a few quick wins can go a long way. With this in mind, here are 5 tips to bring gender inclusivity to your assessments.

It’s easy to choose names with ambiguous gender, for example, names like Jo, Alex, Kay, Andie, and Charlie. Phrase questions in a way that does not require pronouns. This is neither non-binary nor gender-non-conforming as the characters do not explicitly present in these ways. However, it is a starting point in demonstrating that the gender of a character is not always relevant or easy to identify, and allows some non-binary learners to see themselves reflected in an assessment. This approach is particularly appropriate when younger children are the audience and who may not yet be aware of diversity in gender identities.

Replace gender binary within questions, either by generalising to include all genders or by removing reference to gender altogether. Instead of saying ‘all the men and women in this group’, say ‘all the people in this group’; instead of saying ‘he or she’,  use the gender-neutral ‘they’;  or you can change the assessment stimulus. For example, change the table comparing men and women wearing hats to comparing adults and children.

4. Normalise the use of characteristics other than gender

While you’re at it, try to use characteristics other than gender. Sometimes, a person’s gender is significant. However, as far as an assessment question is concerned, in most cases it’s an arbitrary characteristic and can promote stereotyping (e.g. women being shorter than men, girls being worse at sports or STEM subjects, women eating salad when men eat pizza). Why not change the approach? For example, instead of comparing men‘s and women’s performances in a sport, compare performance in the sport between those who play at least one other sport and those who don’t. Instead of a chart showing that women prefer salad and men prefer pizza, include a chart showing that a pizza restaurant sells more pizzas than salad, whereas a café sells more salad than pizza.

For questions in your item bank that are very stereotypical but you need to retain them, think about whether you can reverse the stereotypes. You need to be careful about how you implement this so that it doesn’t seem contrived. The salad/pizza example from point 4 doesn’t improve if you say that men prefer salad. However, think of the question ‘One-third of the children in a football club are girls. There are 60 children in the club. How many girls are there in the club?’ If you changed ‘girls’ to ‘boys’, you would mitigate the stereotype of fewer girls playing football than boys. This example is effective because it does not disclose the gender of the remaining children, allowing space for inclusion of genders outside the binary. 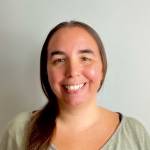 From scores to learning: rethinking success in Indian school education