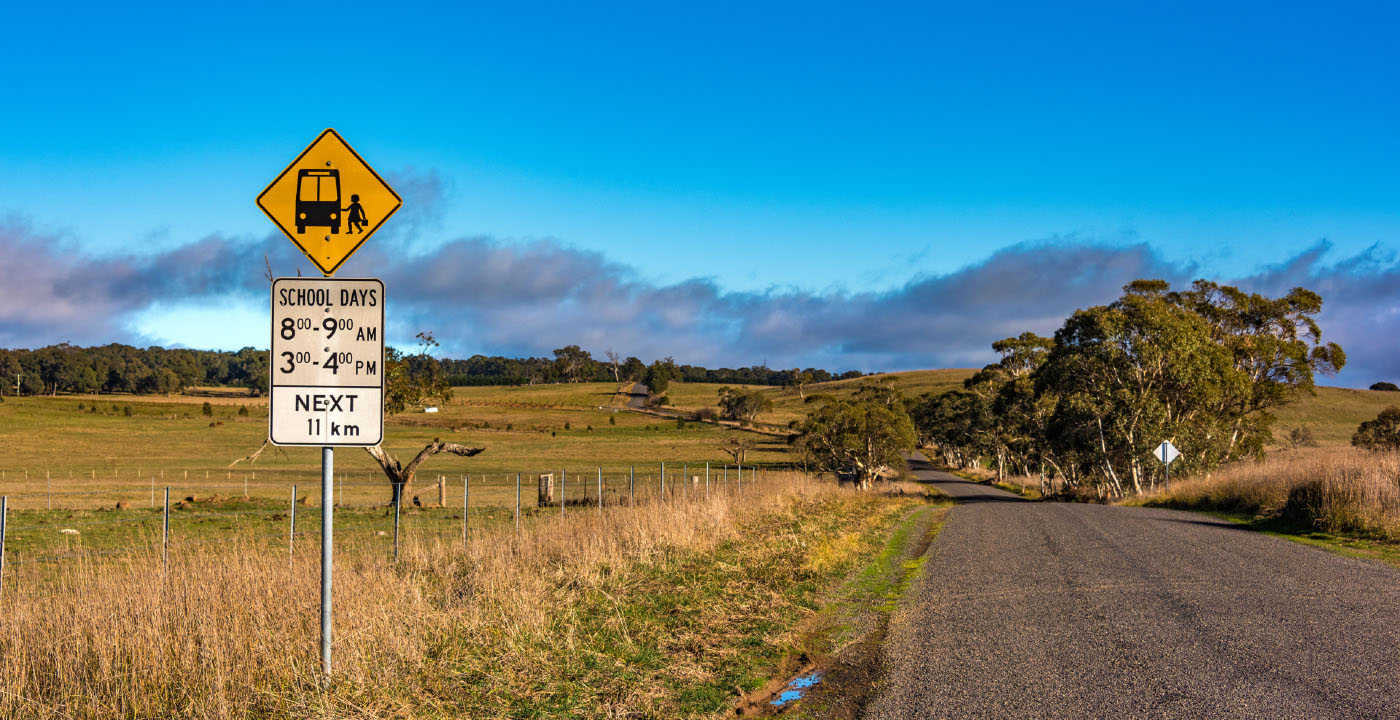 Experts from education research and practice have named system-level support, high quality teaching and instructional leadership as critical elements for making student outcomes less dependent on which school they attend.

Reducing the disparity between the schooling experiences of students in Australia’s most and least advantaged schools is one of five key challenges in school education identified six years ago by Professor Geoff Masters AO, Chief Executive of the Australian Council for Educational Research (ACER).

ACER is currently hosting a series of webinars exploring what progress has been made towards meeting these challenges – and what are the essential next steps. The second of these webinars focused on reducing disparities between schools.

ACER Principal Research Fellow Dr John Ainley began the webinar by explaining that disparities between schools are measured by looking at the differences among all students that are attributable to variations in the means of the schools that they attend.

Dr Ainley told participants that the percentage of the variance in student reading achievement between schools, as measured by the 2018 OECD Programme for International Student Assessment (PISA), ranges from a low of 7 per cent in Finland to more than 50 per cent in Germany. Australia recorded a between-school variance of 18 per cent in 2018, down from 24 per cent in 2009 and similar to the level recorded in 2000.

But, as ACER Senior Research Fellow Dr Tanya Vaughan explained, at the same time that disparities between schools were getting smaller, the total spread of PISA reading scores among Australian students increased. The percentage variance in reading achievement within schools widened from 74 per cent in 2009 to 81 per cent in 2018.

Dr Ainley said that this phenomenon was partly due to a concurrent increase in school size, particularly among non-government schools, coupled with a decline in reading achievement among non-government schools, and could also be due to school improvement initiatives. He cited support for continuous improvement as one of three features of countries with low disparities among schools, along with low stratification of the school system and even distribution of income across the community.

‘When we talk about disparities among schools, we really need to see this as the responsibility of the system. It is about resourcing and it is about support,’ Dr Ainley said.

Christine Cawsey, principal of Western Sydney’s Rooty Hill High School, agreed that having support from the system, as well as some clever organisational and operational skills, was critical to being able to target resources to where they are most needed. She noted the primary resource in government schools, accounting for more than 96 per cent of budgets in NSW, is staffing.

‘Being able to develop skills and capabilities and build expertise with a whole, being able to provide the kind of deep professional learning that young teachers and old teachers need to be able to try new initiatives, is a very critical part of our work and one that is sometimes underestimated,’ Ms Cawsey said.

Dr Vaughan discussed the importance of adopting evidence-based high-impact strategies for improvement, drawing on her work as Associate Director of Evidence for Learning.

‘High quality teaching can have a massive impact on our students and in fact, I think encouragingly, it can help those students that we most need to reach,’ Dr Vaughan said, citing research showing an effect size of 0.47 among students with the highest level of disadvantage compared to 0.32 for students of middle achievement.

‘When teachers work alongside leaders in professional learning, in up-skilling, in capacity building, in changing the practices that occur in the classroom, we know that this can have an even greater impact of 0.84 effect size. This is massive. And this is the power of excellent leadership.’ ■

Reducing disparities between Australian schools: The Big Five Challenges in Education in a Changed World.

The next webinar in ACER’s The Big Five Challenges in a Changed World series, on the topic ‘Reducing the ‘long tail’ of underachievement’, takes place on 24 March. Register now.

The ‘big five’ challenges in education, six years on: a special webinar series